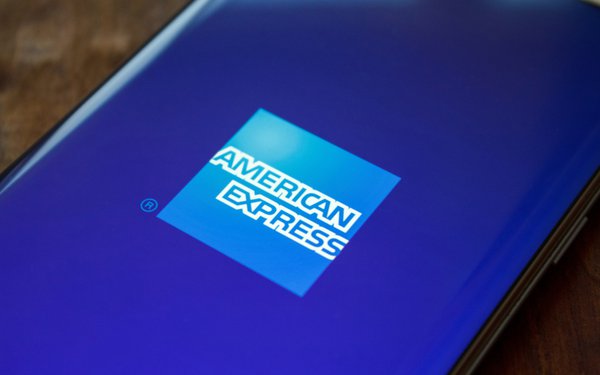 American Express, that most protean of marketers, has been fined £90,000 for sending unsolicited emails in Great Britain.

Now this penalty is but a slap on the wrist for a company the size of American Express. And it is limited to emails sent to UK residents.

But this could be a harbinger of what to expect as tougher, GDPR-style privacy laws take effect in the U.S.

The biggest alleged promotion was for the AMEX app. The total volume of the three emails went was 2,704,536, including 1,296,123 to people who had opted out of receiving marketing emails.

One was a newsletter. This contained "of promotions for exclusive events bookable through the AMEX Concierge service, some of which were complimentary, but many of which were paid for," the ICO charged. There were 660,859 sent, including 297,410 that went to subscribers who had opted out.”

Then there were three emails sent to people as special offers, including one that said a customer who spent a certain amount would receive a benefit. Of 1,872,260 sent, 907,656 targeted subscribers who had opted out.

"The emails in question all clearly contained marketing material, as they sought to persuade and encourage customers to use their card to make purchases," states Andy Curry, ICO head of investigations. "Amex’s arguments, which included, that customers would be disadvantaged if they weren’t aware of campaigns, and that the emails were a requirement of its Credit Agreements with customers, were groundless."

All it took was "just a handful of complaints from customers, tired of being interrupted with emails they did not want to receive," Curry adds.

It depends on how you look at it. There was no hint that these were prospecting emails to non-customers. And all the people had to do if they didn’t like them was to opt out.

It shows you the difference between the European and American mentalities. And there’s no question about the ICO sees things.

"This is a clear example of a company getting it wrong and now facing the reputational consequences of that error," Curry says.