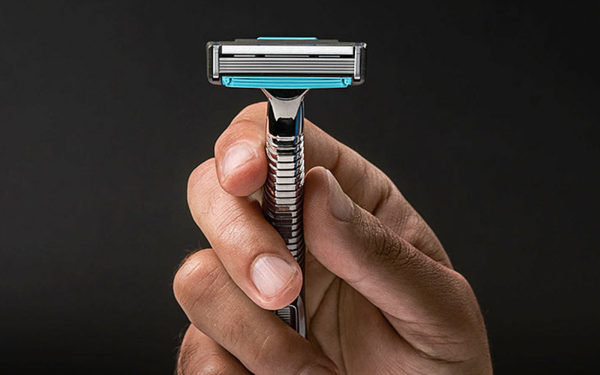 The U.S. partnership is Shavelogic’s first with a professional sports league. The deal makes sense for the brand since NHL fans have a “bold persona” which is similar to Shavelogic’s, says Rob Wilson, Shavelogic chief executive officer.

It includes exclusive marketing rights that will connect the brand with NHL fans, players and events through the NHL’s marketing, digital, and social media channels.

NHL fans will have access to exclusive offers to experience Shavelogic’s SL5 razor.

The partnership begins immediately, and consumers will see the Shavelogic brand across NHL media platforms during marquee NHL events, including the Stanley Cup Playoffs and Stanley Cup Final.

Founded in 2009 by Rob Wilson and Duwayne Miller, Shavelogic spent more than 10 years conducting skincare research and securing more than 150 company patents before launching its inaugural SL5 shaving system in 2020.

The Dallas-based company battled Gillette in both court and patent offices for years prior to its first product launch.

It joins several other upstart brands including Dollar Shave Club and Harry’s, all of which are competing for a portion of the nearly $11 billion global razor industry.

The company recently opened its first manufacturing facility in the United States as it rolls out national marketing efforts.