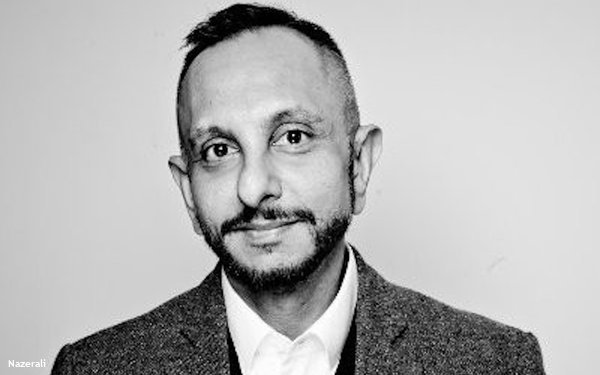 He succeeds Mike Nakamura, a long-time Dentsu executive, who stepped down from Dentsu X in December to become a managing director of Tokyo-based Dentsu.

He joined Dentsu in 2013 from a marketing role at BBC News.

Lloyd, who is based on Carat's London office, continues as a global managing director of the agency.

Lloyd has been with Carat and Dentsu since 2005, when she joined from he London office of GroupM's Mindshare. 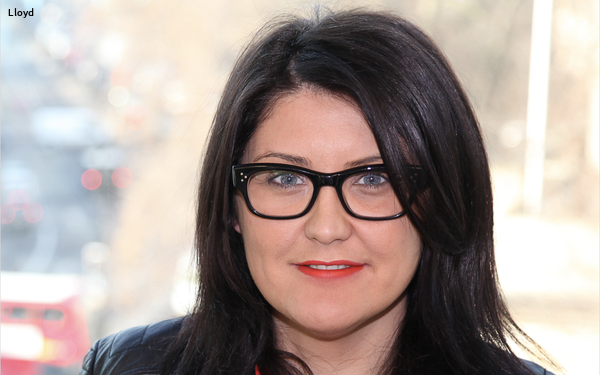