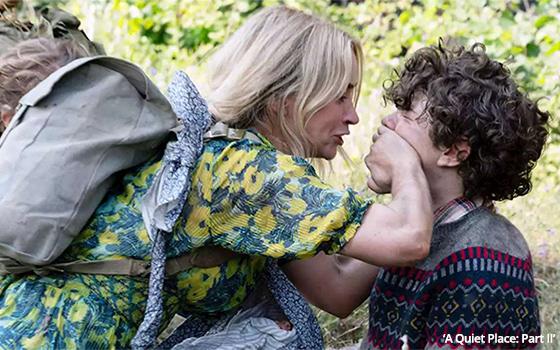 Paramount Pictures’ “A Quiet Place Part II” registered the best U.S. box-office results since the COVID-19 pandemic disrupted the theatrical movie business over a year ago -- pulling in an estimated $58.5 million in its opening Memorial Day weekend (May 28-May 31), according to IMDb Box Office Mojo.

Although “A Quiet Place” and “Cruella” did have a more standard wide-release movie opening in terms of the number of U.S. theaters -- 3,726 (“A Quiet Place”) and 3,892 (“Cruella”) -- it is presently unknown what limited seating capacity specific theater chains instituted due to the pandemic.

In 2018, the first edition of the franchise “A Quiet Place” pulled in $50.2 million in box-office revenue.

A year ago, on Memorial Day weekend -- two months into the growing pandemic -- IFC Films' "The Wretched" pulled in an under-the-radar $236,334.