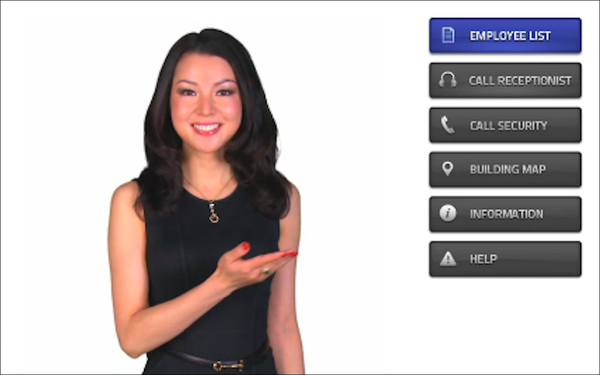 In another step blurring the line between the virtual and real worlds of media interface, visitors arriving at major office buildings -- particularly government facilities in the U.S. -- will be greeted by a virtual receptionist capable of addressing them in the language of their choice.

The experience, an enhancement of Alice Receptionist, a virtual “visitor management technology” marketed by WinTech LLC, is being powered by HourOne, which develops “photoreal presenters” utilizing proprietary AI technology that can render virtual avatars based on real people.

What makes the relationship especially interesting is that it isn’t just being rendered on a digital screen, but a digital screen in a physical environment that normally would be manned by an actual person.

“We’ve been using avatars since we rolled the product out.  Those avatars were always real people who were recorded, but there’s a need to change those greetings and messages over time,” WinTech CEO Mike Yoder said, citing the COVID-19 pandemic, which required updating Alice to incorporate health-screening questions, as well as checking for masks, and even checking the temperature of building visitors before they can enter.

Instead of brining the original voice talent back into the studio to make new recordings, Yoder said WinTech works with HourOne to create them on-the-fly utilizing its technology to adapt new voice scripts based on the original human recordings.

Importantly, the recordings can be rendered in multiple languages, including English, Spanish, Arabic and French Canadian, with more being added soon.

The next generation of the HourOne technology will enable Alice to update its recordings in real time "simply by entering text into the HourOne platform – this feature is now available via the HourOne website," said Natalie Monbiot, head of strategy at HourOne.

Monbiot, a former Publicis Media executive, noted that while digital media might seem like the most logical application of the technology, there is increasing interest to apply it in real-world environments, especially retail locations where virtual assistants can augment or replace human sales assistants and customer service representatives. 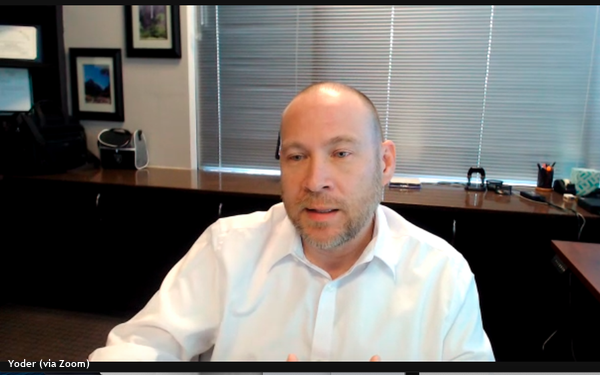 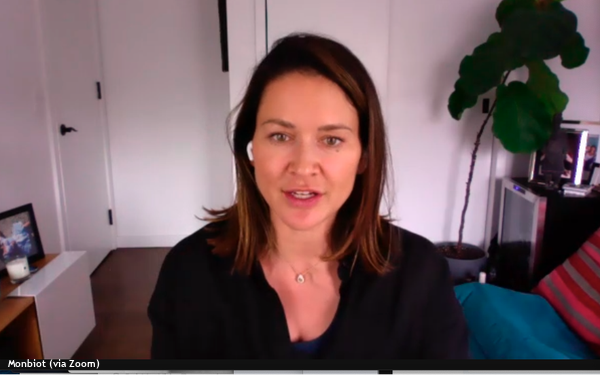