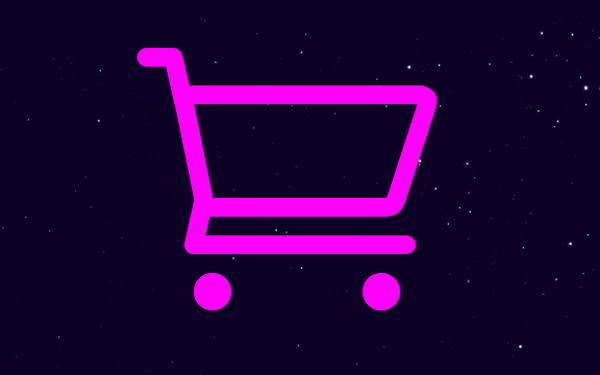 This week's announcement by Horizon Media that it will host an "eCommFronts" struck me for several reasons. One is that it is another example of an industry event distorting the original meaning of an "upfront," which is an advance marketplace to sell a finite supply of perishable inventory (usually TV advertising time).

The other is because it leans into the upfront's secondary meaning -- a series of glitzy pitch events in which suppliers try to convince buyers to part with their money.

Clearly, Horizon's eCommFronts -- which is being hosted by its Night Market ecommerce division online June 22 and 23 -- is more of the second kind.

As such, it reminds me more of what Digitas did years ago by coining the NewFronts -- an effort to spark interest in the digital supply chain at a time, and alongside with, the glitzy TV upfront events. It worked, and became so successful that Digitas ultimately spun off to the Interactive Advertising Bureau -- and the rest, as they say, is history.

I have no idea whether Horizon's eCommFronts will become that successful, but I do know there is a big, untapped market of ecommerce and performance-marketing suppliers eager to step into the limelight, and this year's event -- the second annual, although I didn't even know they did one last year -- is open to the entire industry and will include presentations by Amazon, Google, Facebook, Instacart, Walmart (WMG) and Kroger/Promote IQ.

Of course, Horizon has some pretty powerful tailwinds pushing this event, including a pandemic that forced many marketers -- even ones in categories that would not previously have embraced ecommerce in such a big way -- to accelerate it as part of a more rapid digital transformation strategy.

And while the eCommFronts may not have the same flair of a network TV upfront -- elbowing with prime-time TV stars over bowls of shrimp at various event after-parties -- it will have some stars from the world of ecommerce on hand.

"This platform provides us with an opportunity to discuss the impact customer behavior shifts have had on the industry and how Walmart Connect is evolving to become more solution-oriented for our partners," says Lex Josephs, vice president-sales and tech partnerships at Walmart Connect.

So you might want to go here and add it to your upfront shopping cart.