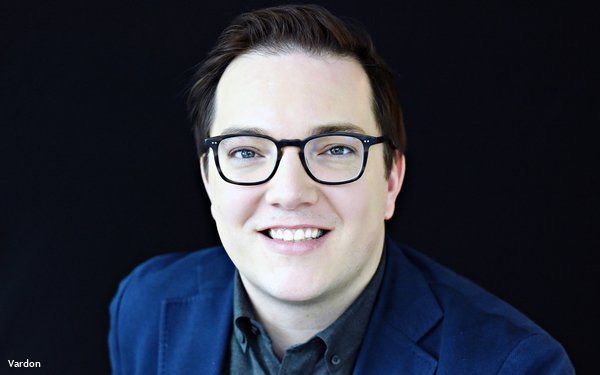 Vardon, who is based in Toronto, joins from The Greenhouse, a collaboration of Canadian agency Cossette and The&Partnership, where he was vice president-national media lead.

Vardon, who previously held senior positions in the Canadian operations of media agencies such as Initiative and MediaCom, will serve as a member of Havas Media Group's North American executive leadership team.

He succeeds Lina Kim, who left to become president of Canada's The Podcast Exchange.