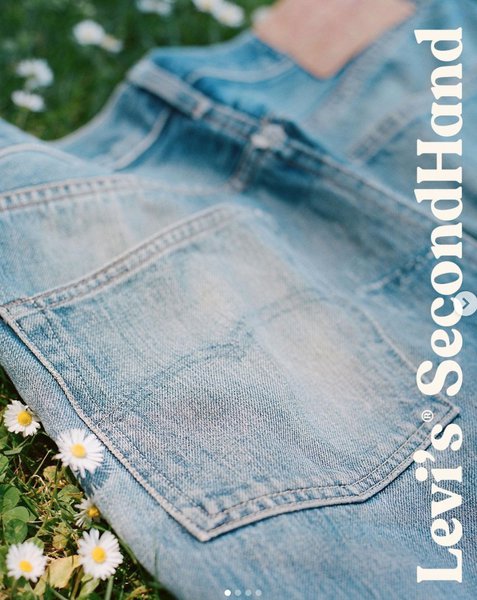 While the pandemic has dealt the planet some major setbacks, new research from GfK finds it’s also done something else: inspired even more intense commitment to environmental issues among younger consumers.

“Younger people -- first millennials and then Gen Z -- have been driving the conversation about sustainability for years,” says Tim Kenyon, vice president of GfK Consumer Life division. “But typically, when we’d experience economic strife, that concern would take a back seat. What’s so surprising in this research is the upheaval of the last year, including both the pandemic and widespread social unrest, served as a catalyst. As a result, they’re more interested and committed.”

Overall, 53% of the total sample say they are more concerned about the environment today than they were a year ago. But that rises to 60% among consumers 18- to 35-years-old, and falls to just 40% in the 50-to-65 age bracket.

And rather than seeing protests such as Black Lives Matter as separate issues, consumers "see them as interconnected, and a web of issues and concerns that have them considering their behavior. They see environmental justice as deeply connected to racial and social justice.”

Among younger people, 56% say that protests, including Black Lives Matter, inspired them to embrace environmental causes. However, that’s true for just 24% of the older age segment.

The intersection of these causes, Kenyon tells Marketing Daily, is the result of young adults seeing themselves as both “uniquely vulnerable and empowered as activists.”

Most of Gen Z aren’t naïve, and 36% say they recognize that brands aren’t acting simply out of altruism but for financial gain as well. But only 23% believe brands are playing the green card just for money. And a substantial minority -- 41% -- think companies are genuinely acting for the good of the planet.

Consumers think brands should focus more on recyclable packaging, avoiding plastic waste and reducing pollution. But those under 35 are especially likely to believe brands should address ways to participate in the circular economy, including recycling. For example, in apparel, they’re supportive of reselling. And they are more likely to mention the use of electric delivery vehicles.