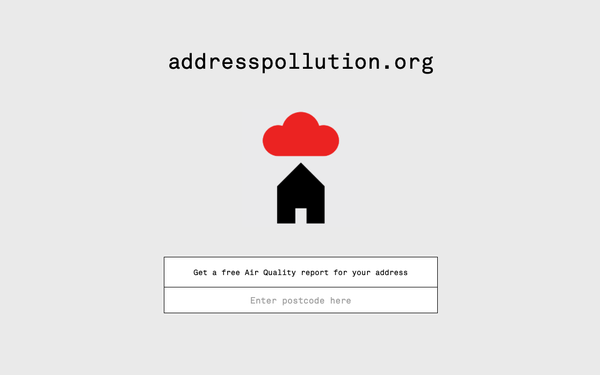 Cannes Lions awards kicked off Monday with the winners of the Pharma, Health & Wellness, Outdoor, Print & Publishing and Design Lions.

The Lions Health and United Nations Foundation Grand Prix for Good - given to work created for non-profit organisations and charities - has been awarded to AMV BBDO London, for ‘addresspollution.org’ created for Central Office for Public Interest. The campaign sought to give every Greater London resident the ability to check air pollution levels at their doorstop.

Two Grand Prix were awarded for Health & Wellness Lions, celebrating creativity for personal wellbeing, including TBWA\London, UK, for its work for Beco, ‘Beco. #StealOurStaff’, which raised awareness of the ‘Disability Employment Gap’ which disrupted employers’ outdated attitudes towards people with disabilities.  The second Grand Prix in the category went to AMV BBDO London for Essity’s ‘#WomenPainStories’.

In the Print & Publishing Lions, The Grand Prix was awarded to Ogilvy London, UK / Ogilvy Toronto, Canada for ‘Courage is Beautiful’, the work for Dove that celebrated the strength and determination of frontline workers amid the coronavirus pandemic.