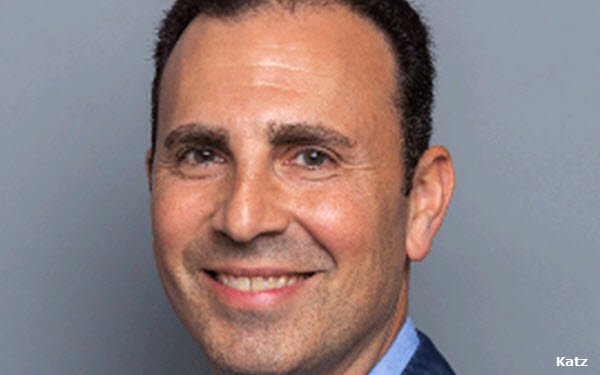 In a memo to staff on Monday, posted by Variety, Katz announced that he is leaving to return to his “entrepreneurial roots,” but will stay on through September “to finish some sports betting projects for the company.”

After his departure, he will spend some of his time as non-executive chairman of ThePostGame — a company he founded — working with its CEO to grow the sports betting business, in part through acquisitions, he said.

Katz is also exploring opportunities to “help transform the sports fan experience through content, ticketing and gaming,” he added.

Fox Sports has not yet decided on a replacement for Katz, according to the report. Katz’s boss, Mark Silverman, president of Fox Sports National Networks, will fill in for now.