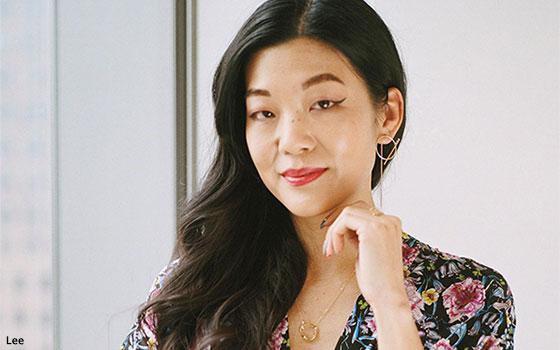 Michelle Lee, who served as chief editor at Allure for five years and is credited with diversifying the publication's beauty coverage, is moving to Netflix. She will assume the global title of vice president, editorial and publishing, and relocate from New York to Los Angeles, effective in late July.

“Some personal news: after nearly 6 years at Allure, I’m leaving,” she wrote. “In so many ways, the Editor in Chief role at @allure has been a dream job, one I thought I’d stay at forever,” she wrote. “But I’m beyond thrilled to join @netflix, working with the incredible @badassboz (Bozoma Saint John).”

Assessing her tenure at Allure, Lee said: “I’m so proud of my brilliant, creative colleagues and everything we’ve accomplished together. I think we’ve truly shifted the way people look at and talk about beauty.”

Lee joined Allure in 2015, and drove the title’s “progressive coverage of beauty,” The Hollywood Reporter wrote.

For instance, she banned the term “anti-aging,” and featured Muslim model Halima Aden, wearing a hijab, on the cover of its July 2017 issue with the cover line “This is American Beauty,” THR noted.

“We sparked change on topics like race and aging and sustainability and equality. We helped to move culture — and that’s no small feat,” Lee added.