The Cannes Media Lions today awarded two Grand Prix winners, recognizing Ogilvy Pakistan for its innovative development of a simple Android-based app to register undocumented children for birth certificates on behalf of telecommunications client Telenor, and FCB Chicago for a campaign that transformed Black Lives Matter storefront boards into voting booths for the City of Chicago.

"We didn’t have to give two. It was our choice," said Media Lions jury President Philippa Brown, Worldwide CEO of PHD, about the unusual decision to award two Grand Prix winners -- one for 2020 and one for 2021 -- because of the unusual 18-month lag since the last festival, because of the COVID-19 pandemic. 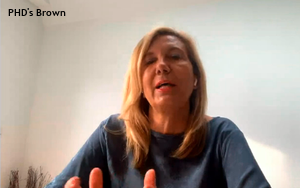 Brown, speaking during a festival debriefing of the Media Lions winners, said both campaigns demonstrated one of the big overarching themes of this year's entrants and winners: using advertising to do something good for society.

In the case of Ogilvy's birth certificate registration app, it literally enabled millions of undocumented Pakistani children to obtain official identities allow them to receive educations, healthcare and other important societal benefits that would not be possible without it.

In the case of FCB's "Boards of Change" campaign, it took something negative -- wooden boards used to protect Chicago's storefronts from vandalism during the Black Lives Matter protests following George Floyd's murder -- and transformed it into something good: literal voting booths where Chicago's citizens could register and vote for civic change and social justice.

Speaking mostly about Ogilvy Pakistan's "Naming The Invisible By Digital Birth Registration" campaign, Brown said it touched all of the Media Lions jurors personally, and also embodied a wave of advertising and media creativity she felt was evident in many if not most of this year's Lions entrants: "Really making a difference to humanity."

She said the trend was likely inspired by the world events of the past 12 months -- the COVID-19 pandemic, economic recessions, and social justice and equity movements inspired by Floyd's death and the Black Lives Matter cause -- which "drove exceptional ideas.

"You can really see culture coming through in pretty much every award paper we saw," she said, noting that she actually went back to compare them to entries for 2018 and 2019 and detected a noticeable difference.

"They just go a step further," she declared, adding, "I really do believe it's because of the environment and context we were in at those times. We should all be very proud." 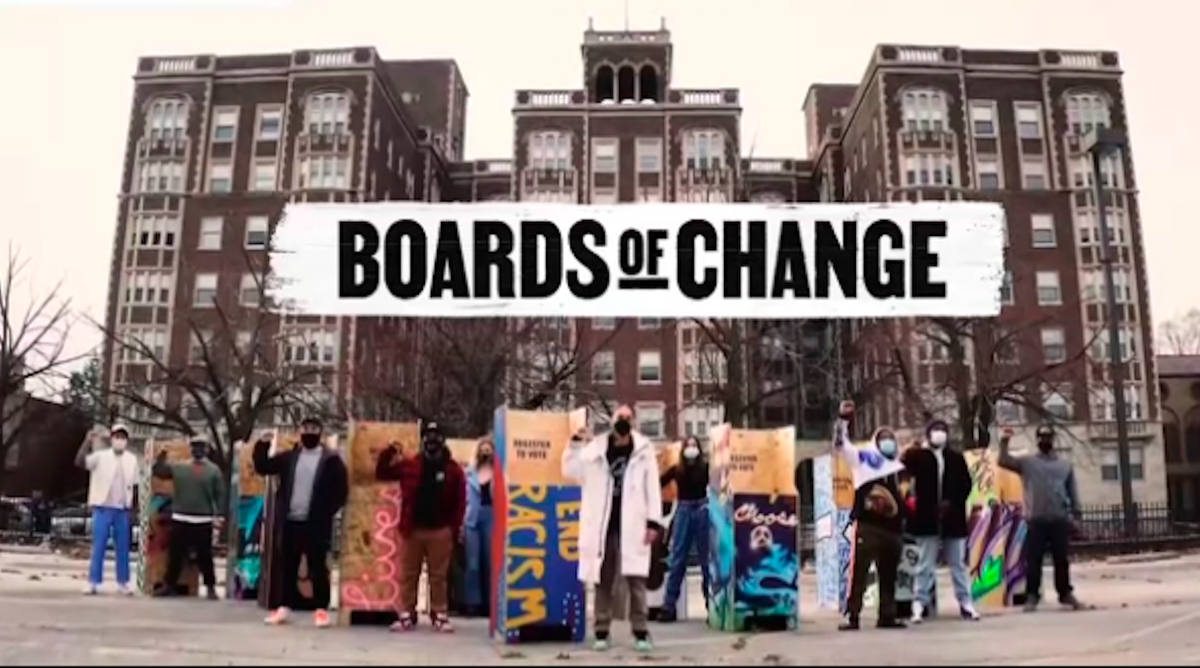