Perhaps more than any other major marketing or media category, sports was more challenged than others over the past 18 months, but as today’s Cannes Entertainment Lions for Sports winners demonstrate, it also created incredible opportunities for innovation, creativity and new forms of engagement.

In fact, one of the Grand Prix winners -- Edelman’s “Eternal Run” campaign for client Asics' new Glideride running shoe -- created a new sports competition in which performance athletes competed not against others, but against themselves.

Billed as a race without a finish line, elite runners were invited to compete amidst the desolation of America’s Bonneville Salt Flats to see how well they competed against their own running times while using the energy-saving Glideride shoes. 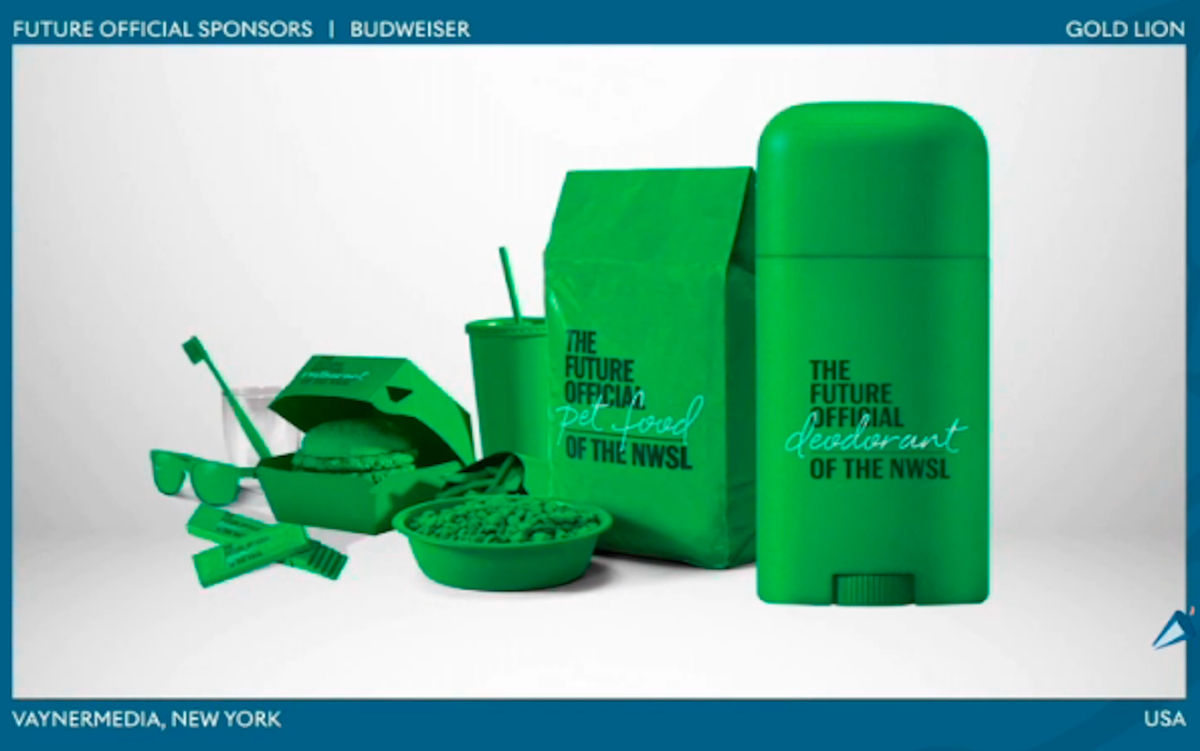 In another breakthrough Entertainment Lions for sports, Vaynermedia's "Future Official Sponsors" campaign for Budweiser, the effort literally greenmailed other marketers and their brands to step up to the plate to become official sponsors of the National Women's Soccer League.

The campaign, which features women's soccer star Megan Rapinoe hawking green, generic versions of iconic brand packaging designs reminiscent of actual brands, was based on the insight that while U.S. men's soccer league had dozens of official sponsors, the NWSL had only three: Nike, Thorne and Budweiser.

The campaign underscored the economic inequity between men's and women's sports sponsorship, which correlates to gender pay gaps, so by promoting it, Budweiser actually convinced other brands to step up and become NWSL sponsors, including Verizon, Twitch, Google, CBS, P&G and Secret. That in turn led to a 19.3% increase in the women's league's salary cap.

"You couldn’t just be a sponsor of sports on the sideline,” he said during a Lions debriefing session. “You really had to take a position on that." 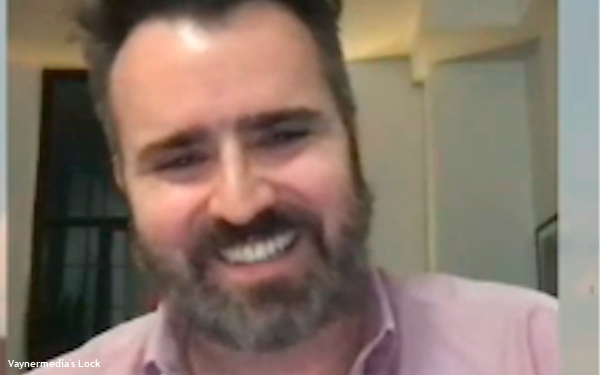 Jury President Ben Hartman, who is Chief Client Officer of Octagon, said the impact of multiple societal crises helped transform sports marketing from the moment the NBA players walked off the court at the onset of the COVID-19 pandemic, and continued for the next 18 months.

He said brands rose to the occasion and more or less reversed roles with sports leagues, teams and athletes, noting that instead of marketers using sports to promote their brands, they used their brands to help market sports. 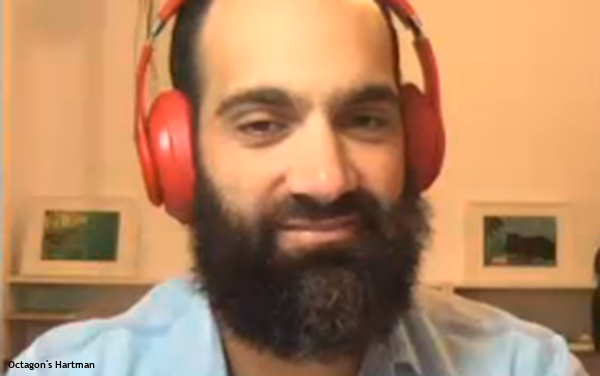