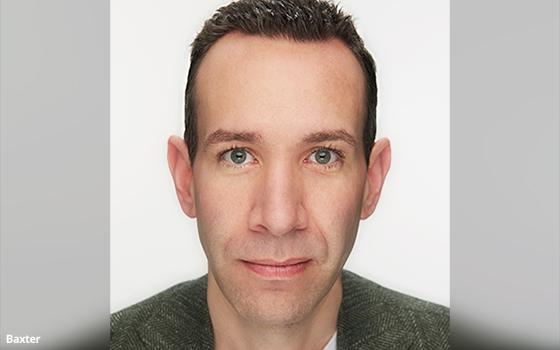 In the interim, Raj Singhal has served as acting CEO and will now shift to a senior global network role within IPG with details to be announced shortly.

Most recently Baxter has been serving as global chairman at IPG media agency Initiative and was previously CEO before being succeeded by Amy Armstrong in March.

During his tenure as CEO Initiative was appointed as global media agency for leading brands like Amazon, LEGO, Converse, and Carlsberg.

Earlier Baxter was a co-founder of Naked Communications and also served as CEO of UM Australia.

Philippe Krakowsky, CEO of IPG stated, “Mat is an exceptionally talented strategist, a business builder and a strong leader. At Initiative, he redefined the role media can play for marketers, helping clients drive growth by bringing disruptive and creative ideas to where they can take their brands.”