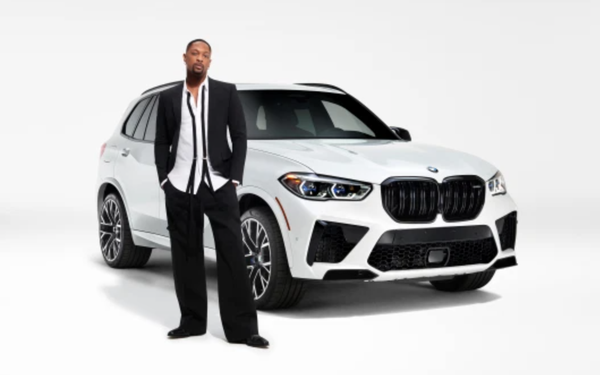 For a third year, BMW of America is launching its Driven by Pride campaign in support of the LGBTQIA+ community.

Activist and renowned drag queen Shangela, who has appeared on "Ru Paul’s Drag Race," is joining BMW for digital content alongside the all-new BMW 4 Series Convertible, titled “The Ultimate Can’t Be Contained.”

Last year, BMW created a special iteration of its logo in support of the LGBTQIA+ community.  The animated logo replaces the company’s name with Pride in all capitals and adds a rainbow ring around the transparent outer border.