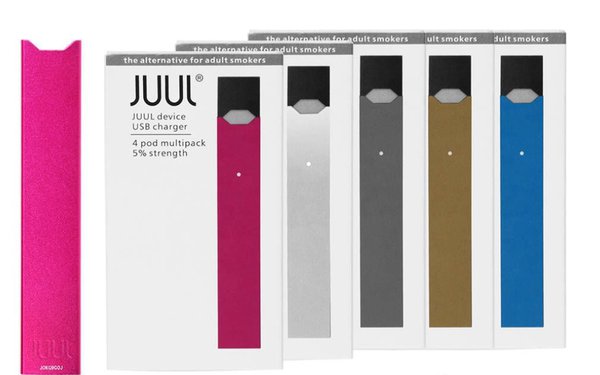 Juul Labs Inc. faced the ends of two legal proceedings in the past two weeks -- with more to come.

On Monday, in the first of what could be a series of settlements, Juul agree to pay the state of North Carolina $40 million for allegedly targeting youths for its tobacco vaping products.

North Carolina Attorney General Joshua Stein sued Juul in 2019 for “designing, marketing and selling its e-cigarettes to attract young people and for misrepresenting the potency and danger of nicotine in its products.”

Monday’s agreement came a week after the completion of an antitrust trial involving Juul and Altria Group Inc.—which holds a 35% stake in Juul.

In that legal action, the Federal Trade Commission has alleged that Altria and Juul conspired to eliminate competition in the e-cigarette space after Altria’s 2018 investment in Juul.

In the North Carolina settlement, Juul agreed to a raft of changes to the way it conducts business in the state.

“For years, JUUL targeted young people, including teens, with its highly addictive e-cigarette,” Stein said in a news release. “It lit the spark and fanned the flames of a vaping epidemic among our children–one that you can see in any high school in North Carolina.”

For its part, Juul said the settlement is “consistent with our ongoing effort to reset our company and its relationship with our stakeholders, as we continue to combat underage usage and advance the opportunity for harm reduction for adult smokers.”

In May of 2019, Stein alleged that despite a purported “corporate mission” of helping experienced smokers wean themselves from cigarettes, Juul went out of its way to appeal to youths.

Fruity flavors were not the only tools at its disposal. “To further ease new smokers into the habit, JUUL manipulated the chemical content of its e-cigarettes to make the vapor less harsh on the throats of young and inexperienced smokers,” Stein alleged.

“JUUL also created a sleek design for its smoking device that it knew would be attractive to young people, in part because it is easily concealable.”

According to the consent document signed on Monday, Juul will pay $40 million over six years—the first installment of which is $13 million due in the next few weeks.

Thirteen other states have sued Juul on similar charges.

In the FTC proceeding that concluded last week, the government alleges that Altria and Juul had an illegal side deal in which Altria agreed to close its e-cigarette business just before acquiring its stake in Juul.

An administrative law judge will make an initial decision in the case, and then FTC commissioners will vote to determine an outcome.

Cowen Research today cited Nielsen data that puts Juul’s share of the U.S. e-cigarette market at 49.5% of dollar sales and 40.7% of unit sales. That compares with 33.5% and 36.7% for British American Tobacco’s Vuse vape brand.

In its first fiscal quarter, Altria valued its 35% stake in Juul at $1.5 billion—an 88% decrease from its original $12.8 billion investment.