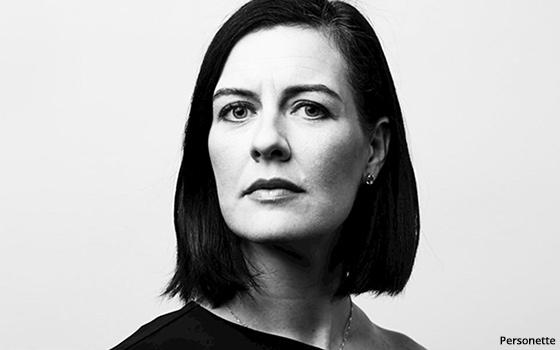 Personette will replace Matt Derella, who is leaving the company after nine years. Her responsibilities will include overseeing emerging businesses, including MoPub, technology designed to help app developers and mobile publishers earn advertising revenue.

Personette, who will report directly to Twitter CEO Jack Dorsey, was hired in 2018 to lead Twitter's global teams focused on relationships with major advertisers and agencies, and brand strategy, as vice president of global client solutions.

Twitter has set goals of doubling its annual revenue by year-end 2023 (to $7.5 billion) and expanding its advertising capabilities to better compete with Facebook and other platforms.

During his time at Twitter, Derella, whose most recent title was customer lead, built out and headed the sales organization, serving business advertisers and developed partnerships with media conglomerates worldwide, according to Variety.

Derella is leaving Twitter to pursue “long-held passions" and spend more time with his family,” according to the company, which expressed gratitude for his contributions in an 8-K filing on Tuesday.