WarnerMedia Finishes 'Most Successful' Upfront Ever 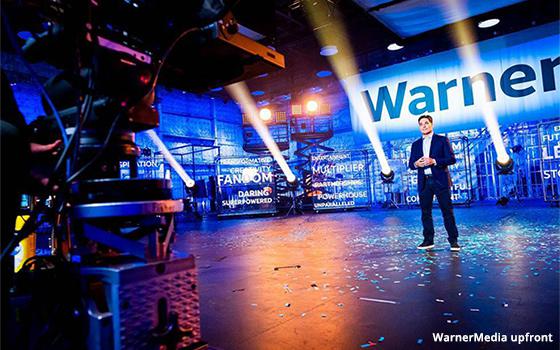 Like its rivals, WarnerMedia says it has completed all major TV advertising selling for the upcoming TV season, calling it “the most successful upfront marketplace in the company’s history.”

While the company did not offer specific details in terms of price and volume, Katrina Cukaj, lead of ad sales and client partnerships, WarnerMedia, stated:

“We have several new brands jumping in feet first, alongside our long-term partners, who for several years continue to prioritize trust and the value of delivering on a promise in the most premium of environments.”

She added that this includes advertisers buying into premium streamer HBO Max for its new ad-supported option, which launched earlier this month at $9.99 a month, an inexpensive version of its ad-free version priced at $14.99 a month.

In March, HBO Max said it already had $80 million in advertising commitments coming from 35 marketers, with 72 creatives housed for upcoming campaigns. It promised to run no more than four minutes of advertising time per hour.

Recently concluded upfront deals for other major TV network groups -- NBCUniversal, Walt Disney, Fox Corp., ViacomCBS, The CW, and Univision -- have earned sky-high price increases of around 20% for the cost-per-thousand viewers (CPMs), as well as higher overall volume versus the upfront market of a year ago, according to executives.

In addition, TV marketers shifted a big part of their linear TV advertising budgets -- around 20% to 30% -- to their growing premium streaming video platforms and other digital assets.

Upfront deals are typically made before the start of the September to August TV season where 70% or so of national TV networks yearly inventory are sold to marketers ahead of time.