Email Opens And Clicks Peaked In Mid 2020, Then Dropped 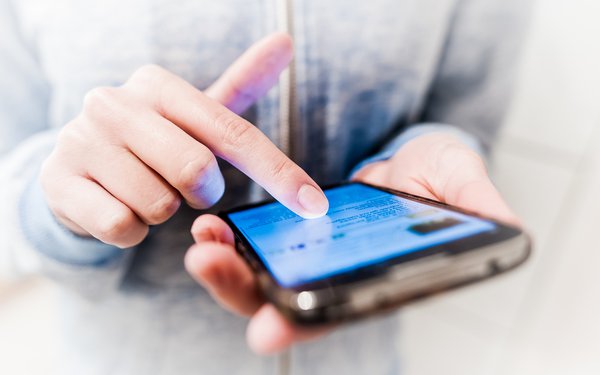 Email open rates slipped worldwide last year to 15.4% in December -- down from 19.9% in June, but still higher than the 14.8% recorded in January, according to Email Matters: The Impact of the Pandemic Year, a recent study by Acoustic.

North America was slightly below average, seeing a 14.7% open rate in December as well as a 1.5% click rate and a 10.4% click-to-open rate, up from 9.1% in January.  However, these rates had returned to nearly pre-pandemic levels.

But government open rates “increased in alignment with the election season in the United States,” the study notes.

The Asia-Pacific region suffered a 21% decrease in open rates over the calendar year, hitting 11.8% in December. The click rate was 1.1% and the click-to-open rate was 9.0%.

Email unsubscribe rates fell in India and the Asia-Pacific. But they rose to 0.104% in the U.S., the highest rate throughout the globe -- up from 0.073%. No other nation came close.