Facebook Ad Products Chief: Context Will Be More Of Our King 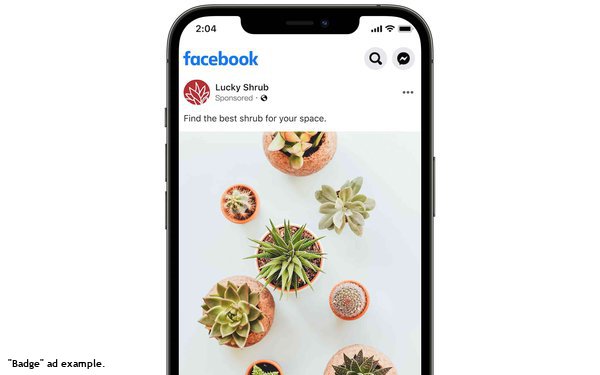 Depending on who you talk to, Facebook may or may not be a content company, but it is definitely a context one, according to its advertising and business products chief, who Wednesday announced two new innovations in the works, including one that will use “context to make smarter recommendations about which ads to show” to Facebook and Instagram users.

“So if you’re watching a travel video, we could show ads for hotels and flights,” Facebook Vice President of Ads & Business Products Dan Levy writes in a blog posted Wednesday.

While that may not sound like much of an innovation for Madison Avenue planners and strategists who have utilized context to target ads to consumers for more than a century, Levy notes that Facebook’s business user base reaches the long tail, including more than 200 million companies, 10 million of which actually buy Facebook’s advertising products.

“No matter how they use Facebook, we’re reimagining discovery and relevance for people, creators, and businesses alike,” he notes.

While the post is not explicit about Facebook’s new ad product development, and reads mostly aspirational, insiders note that this is part of a progression toward contextual targeting, which not so surprisingly comes as the social network -- and the rest of the ad world -- face new challenges vis a vis behavioral targeting: the deprecation of browser cookies, ad IDs, and other user targeting devices.

For example, in April Facebook began testing a “new experience” in its newsfeed that enables users to tap on topics they are interested in under posts and ads in the feed.

While that test initially is strictly organic, it enables users to opt into more information from advertisers and organic business postings, including categories such as beauty, fitness or clothing.

Facebook also began testing more contextual targeting for in-stream video ads on both Facebook and Instagram, enabling advertisers to place ads in certain video topics vis a vis its Ads Manager interface. Those topics, which currently include more than 20 categories, are powered by Facebook’s machine learning and are engineered to give advertisers more choice in the explicit content they want their ads to appear in.

“For example, a baseball bat company can now place ads in content that would be of interest to customers, such as “baseball.”

In terms of other new ad products, Levy was more explicit about a new innovation for local businesses enabling them to place “badge” on advertising in order to associate themselves more explicitly with local communities that “align with their values.”

“Since the pandemic started, 3.5 million people in the U.S. have joined new [Facebook] groups supporting Black-owned small businesses and we’ll soon begin a limited U.S. test enabling a small business badge to be placed on ads,” Levy wrote, including an example (see above) in his post. 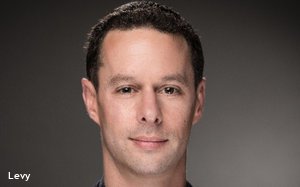