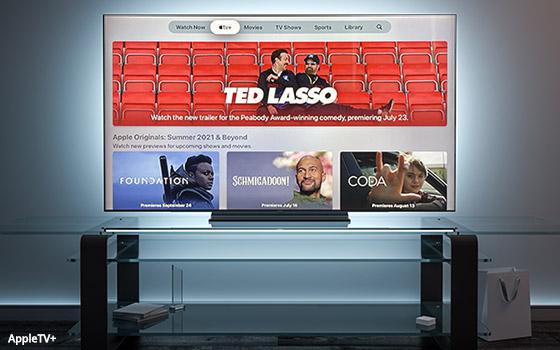 Although Roku and Amazon are the biggest streaming video distributors -- with around 50 million month active users -- Apple TV is responsible for the highest number of paid subscribers among individual third-party distributors for the biggest premium video-streaming sites.

Of the nearly 200 million paid subscribers for the major streamers, Apple TV, the set-top-box/platform streaming video distributor, is responsible for 16.4 million -- per Antenna, with analysis from MoffettNathanson Research.

The study looked at paid U.S. subscribers for eight top streamers: Netflix, Hulu, Disney+, HBO Max, Paramount+, Showtime, Discovery+ and Peacock. Apple has relationships with all of these streamers.

Neither Amazon nor Roku have direct billing relationships with two of the biggest streamers, Netflix and Hulu, according to the report.

Some 70% of paid U.S. subscribers for the 195.6 million subscribers of the eight streamers comes from direct billing.

Netflix gets 61.7 million of its estimated 66.2 million from direct billing, while Hulu has 38.8 million direct billing subs of its 41.6 million subscribers.

Results per subscriber are adjusted for ad-supported options of these streamers. For example, Hulu is estimated to get around $5 per month per user.