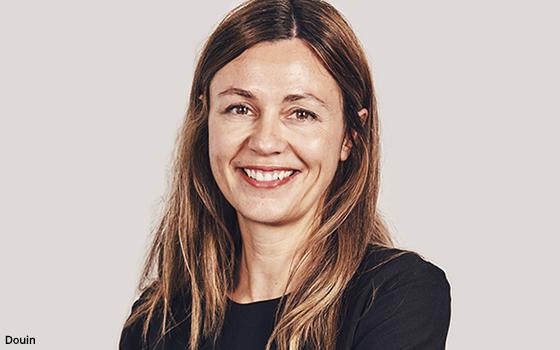 Marketing services group, You & Mr Jones has hired Virginie Douin as partner to lead the expansion of the company’s e-commerce offering, including enterprise-level partnerships.

Douin previously served as Amazon’s head of global agency partnerships, a position she had held since 2017. While there, she launched and managed a global team that led Amazon’s e-commerce and sponsored ads partnerships across advertising holding companies and consultancies.

Douin joined Amazon Advertising in 2014, where she started the agency and programmatic sales teams across France, Spain and Italy, designing and developing the first commercial agreements between Amazon and agencies.

At You & Mr Jones, she will lead the group’s e-commerce practice, including overseeing M&A strategy, leading group relationships with e-commerce platforms, overseeing cross-group integration, and being a resource for the company’s clients.

Douin has spent more than 20 years in digital marketing, with senior roles at Unruly and Orange, among others.

“Market estimates that 30% to 50% of large brands will consider in-housing e-commerce by 2025,” said Douin. “Bringing together a unique combination of data, content and tech in addition to a solid experience in in-housing operations, You & Mr Jones has the opportunity to develop best-in-class services to help brands succeed as they do so.”

You & Mr Jones was founded in 2015 by former Havas Global CEO David Jones.