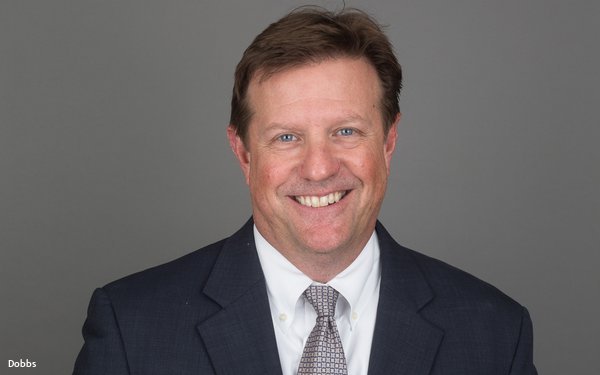 After more than a decade leading the integrated marketing efforts for Bridgestone Americas, CMO Philip Dobbs has announced he will retire in October. The company said it will name a successor at a later date.

Dobbs has been instrumental in elevating brand-building efforts in the United States and Canada, according to the company. He has worked to globalize Bridgestone's brand portfolio to ensure a consistent go-to-market strategy and messaging platform that connects with consumers around the world.

Starting in 2014, Dobbs led a cross-functional, cross-business effort that established a digital platform focused on delivering shopping and buying solutions in both the B2C and B2B spaces.
Nashville, Tennessee-based Bridgestone Americas is a subsidiary of Bridgestone Corp. which develops, manufactures and markets a portfolio of original equipment and replacement tires, tire-centric solutions, mobility solutions and other rubber-associated and diversified products.

Bridgestone’s Olympic and Paralympic campaign will be in heavy rotation throughout Tokyo 2020, with the Opening Ceremony now just two weeks away. Japan’s prime minister announced today that due to rising COVID-19 cases and hospitalizations, no spectators will be allowed at the Games.

The campaign celebrates the company’s role as the official tire of the Olympic and Paralympic Games.

It includes five TV spots, social media content, retail activation, and a new, interactive digital brand experience – all designed to celebrate what it means to be “Prepared to Perform No Matter What.”

AOR Leo Burnett created the television campaign and Levelwing supported with creation of the digital/social content.