Why Glossier Is Opening More Stores 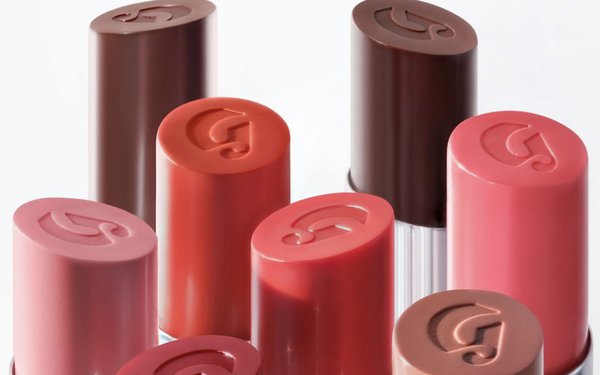 Glossier may be a favorite digital-first beauty brand, but the company is also looking to radically increase its real-life presence with dozens of new stores.

The beauty company says it has raised $80 million in its latest finding round, and that it will use the cash to expand its physical footprint, both in the U.S. and internationally.

It says while it still sees itself as a fully direct-to-consumer company for a demographic that adores digital, the pandemic has made the way people shop skincare and cosmetics more complex.

“Nearly seven years into Glossier’s journey, our strategy and the expectations of beauty consumers everywhere are aligned,” says founder and CEO Emily Weiss in its announcement. “Beauty discovery increasingly begins online as people look for inspiration from friends and strangers alike, and customers want to move fluidly between immersive and personalized ecommerce and retail experiences. This is the future we’ve always been building for.”

With more than five million customers, Glossier already has the reach other D2C brands only dream about: It claims two out of five U.S. women between 18 and 34 have heard of Glossier.

New stores can increase that, in a physical retail scene long dominated by Ulta and Sephora.

The company has already reopened its handful of existing retail stores, which had been closed by the pandemic. It is opening new stores in Seattle, Los Angeles and London -- its first permanent international location -- later this year.

Expansion plans continue to focus on ecommerce, using the stores as a place for consumers to experience and discover the company’s small line of basics, which include 39 skincare, makeup, body and fragrance products, priced between $12 and $60.

In a blog explaining the new strategy, Weiss addresses the increasingly digital demands of beauty shoppers. “Three out of four beauty consumers looking to buy a new product begin that discovery journey on the internet,” she says.

Yet stores matter more now. “At a time when the appetite for online shopping, accelerated by the pandemic, has never been stronger, the promise of immersive, real-life experiences rooted in discovery and connection is paradoxically also more resonant than ever,” she says.

“We imagine a future where digital and offline experiences exist in harmony, all in the service of helping people connect more deeply with themselves and others.”

Last year, the company struggled to address complaints from employees who say they experienced racism in its stores, both from customers and the company itself. Those concerns helped spark broader industry conversations about retailers’ responsibility to protect its own employees.

Glossier says it has been working hard to address those concerns. In a recent blog post, it says that experience has led to “a people-first employee experience philosophy rooted in authenticity, integrity, inclusion, equity, and empathy.”

That includes making sure store directors are better equipped to coach, develop and support retail teams.