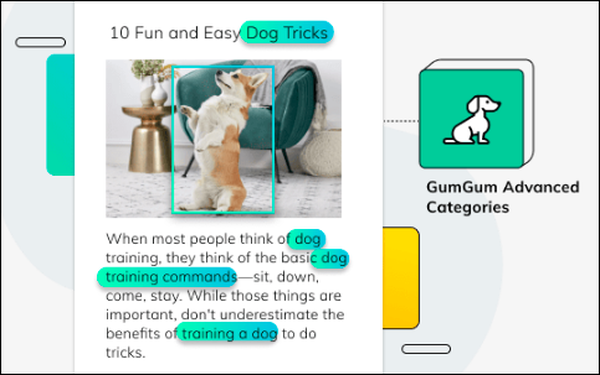 GumGum, a pioneer in the development of so-called “contextual” advertising in digital media, this morning announced it is the first independent ad technology company to be granted accreditation for content-level brand safety by industry ratings watchdog the Media Rating Council (MRC).

The accreditation is significant, because it provides an objective stamp-of-approval for GumGum’s brand safety and “suitability” analytics and reporting, which can also be used by marketers and their agencies to “whitelist” or “blacklist” publishers, as well as explicit content on their sites, and it differentiates GumGum from companies also providing brand safety analytics, such as DoubleVerify, Integral Ad Science (IAS), Oracle, and others.

In February, YouTube became the first company of any kind to be granted MRC accreditation for brand safety at the content-level, but in its case, it is essentially grading its own homework.

In a statement announcing its accreditation, MRC Executive Director and CEO George Ivie said GumGum’s achievement is particularly important because it is a third-party provider and that it “represents a significant step forward in the industry’s ongoing quest to better protect marketers’ digital advertising investments.”

Unlike some of the brand safety analytics providers it competes with, GumGum provides its analytics primarily to support its own ad network for placing contextually relevant advertising across other publishers websites. It also has begun offering its analytics platform on a separate licensing basis for advertisers, agencies and publishers who want to use it for proprietary purposes, and the MRC accreditation will likely fuel interest in that as well.

From a media buyer’s point-of-view, GroupM Managing Partner of Brand Safety for the Americas Joe Barone said GumGum’s milestone raises the bar for the entire brand safety industry, especially as many brands begin shifting more toward contextual targeting and away from behavioral targeting due to the deprecation of cookies and other consumer identity trackers.

“It doesn't mean we’re going to overturn all of our previous relationships with other vendors,” Barone said, adding that there still are “a number of other concerns” vis a vis digital ad verification for marketers, including “viewability,” invalid web traffic, social integration, etc.

But he emphasized that being accredited for a service analyzing what’s suitable for a brand at the content-level on a publisher’s site -- not just the site or web page itself -- elevates the standard for the entire industry to follow.

“We have very strict requirements for placing our ads for our clients,” he said. 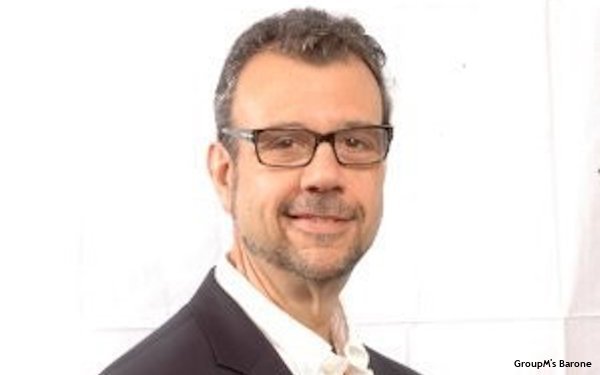