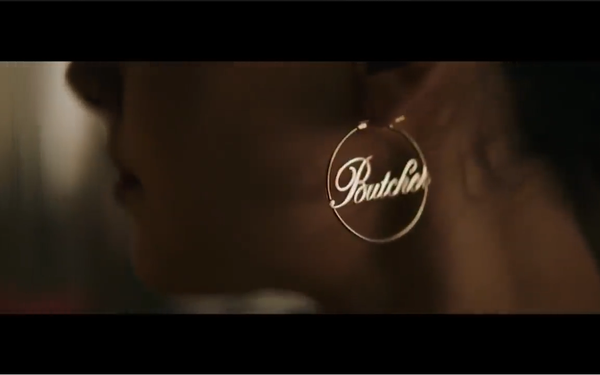 Yelp today launched an ad offering — Yelp Audiences — that lets brands target consumers off its platform and across the web on publisher sites, such as The New York Times.

Advertisers provide creative assets in compliance with the Interactive Advertising Bureau standards for display and video, and Yelp delivers the ads — based on the user’s purchase intent — on premium websites, mobile apps and streaming services through connected TV.

Performance campaigns have always been available through Yelp. With this offering, the door opens to awareness campaigns for national brands that may not have a local presence or brick-and-mortar stores, according to Yelp senior vice president Tom Foran. “Restrictions and limitations of a brand needing a physical footprint goes away,” he said. “Purple, the mattress company, is one example.”

Purple leveraged Yelp Audiences by targeting the platform’s users through keywords like “mattress” and related product searches. The campaign ran across the web, exceeding their campaign goal, Foran said.

KitchenAid worked with Yelp in May to deliver off-platform ads that encourage consumers to eat at women-owned restaurants in their local markets as a part of its A Woman’s Place campaign. The overall initiative seeks to empower and elevate women to the top of the culinary industry. It is centered around a documentary short of the same name.

“KitchenAid targeted Yelp's hundreds of thousands of women-owned business through our partnerships with DSPs (demand-side platforms),” he said.

Yelp created the audience segments and mapped it as a managed service to run the campaign in partnership with DSPs.

Directed by Oscar winner Rayka Zehtabchi, "A Woman's Place" is an official finalist for the Tribeca X Awards and is available to stream on Hulu and YouTube. The Yelp partnership ran between May 3 and 31, with a national campaign that leveraged Yelp’s women-owned businesses to show consumers where they could show support.

Results from a Kantar study noted a more than 12-point lift in agreement that KitchenAid is made for people who love to cook, which is a five-times higher lift compared with the industry benchmark for brand attributes.

The platform also is a way for Yelp to teach brands how to work with their own first-party data and eliminate the need to purchase consumer data from a third-party. Through Yelp Audiences, advertisers reach a personalized audience while remaining compliant with privacy laws.