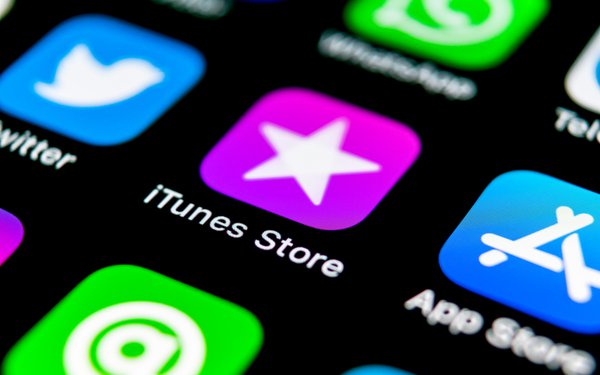 Amazon is urging a federal judge to dismiss allegations that it dupes customers by claiming it “sells” streaming videos, but retaining the right to revoke purchasers' access to the material.

In papers filed Wednesday, the company argues that California resident Amanda Caudel shouldn't be able to proceed with her class-action complaint, because she hasn't personally been deprived of access to the videos she purchased.

Caudel's complaint “points to the theoretical possibility that some buyers of purchased digital content ... might have lost access to that content,” Amazon argues in papers filed with U.S. District Court Judge Kimberly Mueller in Sacramento. “But Amazon has proffered unrebutted evidence that plaintiff is not among the hypothetical individuals who might have lost such access.”

Apple, which is facing a similar lawsuit, said in papers filed last week that it plans to make the same argument.

“Plaintiff has not suffered any actual harm or injury-in-fact because he has received what he has paid for: streaming access to movies, TV shows, and music while they are available on the iTunes service, as well as the ability to download that content onto his devices,” Apple wrote in court documents filed last week with U.S. District Court Judge John Mendez in Sacramento.

Both companies are calling attention to a recent Supreme Court decision that placed new curbs on class-action lawsuits.

In that case -- a class-action lawsuit against the credit reporting firm TransUnion, which wrongly labeled more than 8,000 people as terrorists -- the Supreme Court ruled 5-4 that only around 1,850 people who were harmed as a result of the erroneous reports could proceed in federal court.