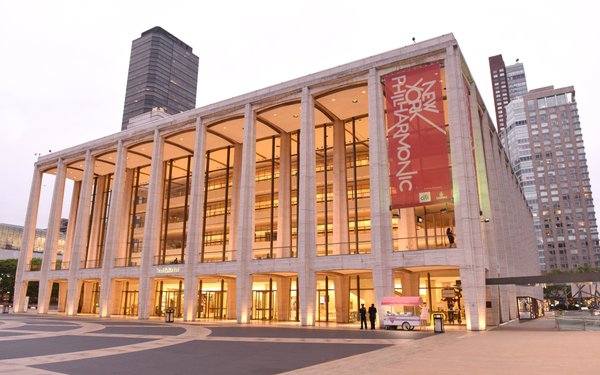 WPP’s Ogilvy has been selected by the New York Philharmonic to be its creative agency partner after a competitive pitch.

The WPP agency will be responsible for developing a new brand platform, visual identity, and creative campaign for the New York Philharmonic as it enters a new era next year when it returns to its newly renovated home at Lincoln Center’s David Geffen Hall.

Founded in 1842, the New York Philharmonic is the oldest symphony orchestra in the United States. The work will be led out of Ogilvy’s New York office.

The Philharmonic’s president and CEO, Deborah Borda stated: “Ogilvy’s creative process and expertise is a perfect match for the New York Philharmonic as we continue to tell our story. As New Yorkers, we all understand what makes this city unique and special. We look forward to working with Oglivy and its creative team.”

Added Carina De Blois, President of Ogilvy New York: “We admire all that the New York Philharmonic represents to New York and to music lovers around the world. It is truly an honor to be partnering with this legendary institution to invent and define a new normal not only for their brand, but for post-pandemic New York City.”