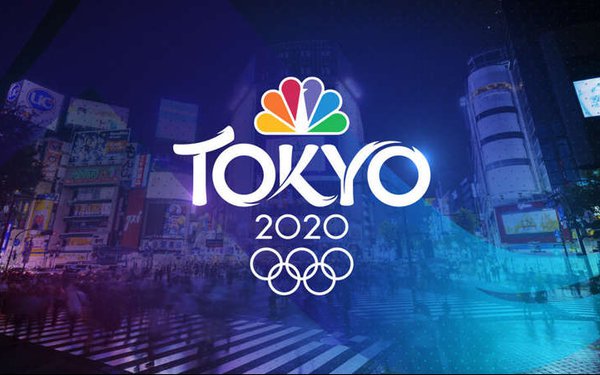 Amid concerns of COVID-19 issues in Japan, NBC continues to ramp up national TV marketing efforts for the Tokyo Summer Olympics, placing TV promos and TV advertising with a total value of $51 million since last November.

The 2020 Tokyo Summer Olympics were rescheduled until this summer due to the COVID-19 pandemic.

TV promos on NBCU networks had a total media value of $49.9 million -- mostly on its sports-related TV channels and programming, according to iSpot.tv.

Over the last month, NBC placed 427 TV promos for its Tokyo Summer Olympics promo spot; and another 140 airings for “Olympic Dreams.” Media value from those promos totaled $8.7 million. It has amassed 740 million impressions.