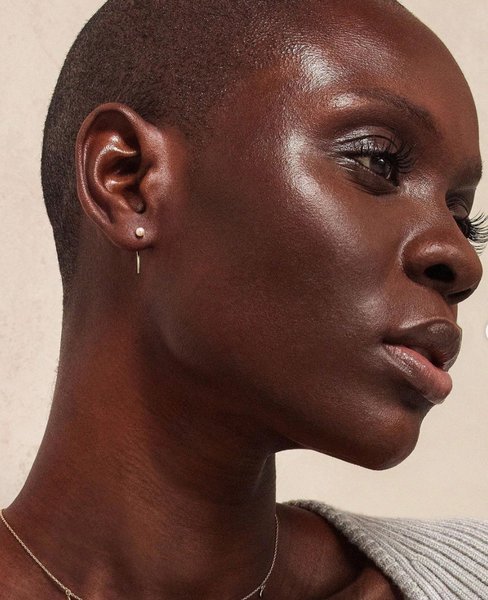 JC Penney says it is hooking up with Thirteen Lune, an online beauty retailer, to create a new "hyper-inclusive" JC Penney Beauty.

The shops-within-shops are set to begin opening in some JC Penney stores this October, with national rollout continuing through 2023.

The announcement comes following Penney’s messy divorce with Sephora, which sparked a period of more partner-swapping than a country square dance.

Late last year, Sephora said it was moving on from JC Penney and would open 850 stores within Kohl's locations. And Ulta, Sephora's faster-growing retail rival, said it was teaming up with Target.

It intends to train beauty associates differently, "recognizing that each customer is uniquely beautiful,” it says in its announcement. “We've partnered with like-minded beauty brands to bring this vision to life and ensure everyone is represented."

JC Penney first teamed up with Sephora, owned by LVMH, 15 years ago, one of the early efforts of a department store to use the shop-within-a-shop approach. And Sephora consistently provided strong sales results, as Penney's fortunes continued to dwindle.

JC Penney filed for bankruptcy last May and emerged in December, rescued by a cash infusion from Simon and Brookfield, two large American mall operators.

Meanwhile, Ulta Beauty is forging ahead with its Target rollout, starting with 100 stores and online offerings next month. Called Ulta Beauty at Target, the two companies say the curation will include more than 50 brands, such as Anastasia Beverly Hills, Ariana Grande, bareMinerals, Bumble and Bumble, Clinique, MAC Cosmetics, Madison Reed, Tarte, Too Faced and Urban Decay, as well as Ulta's private brands.

Each deal includes both an online and instore component, and a complex web of brands, private-label and exclusives.