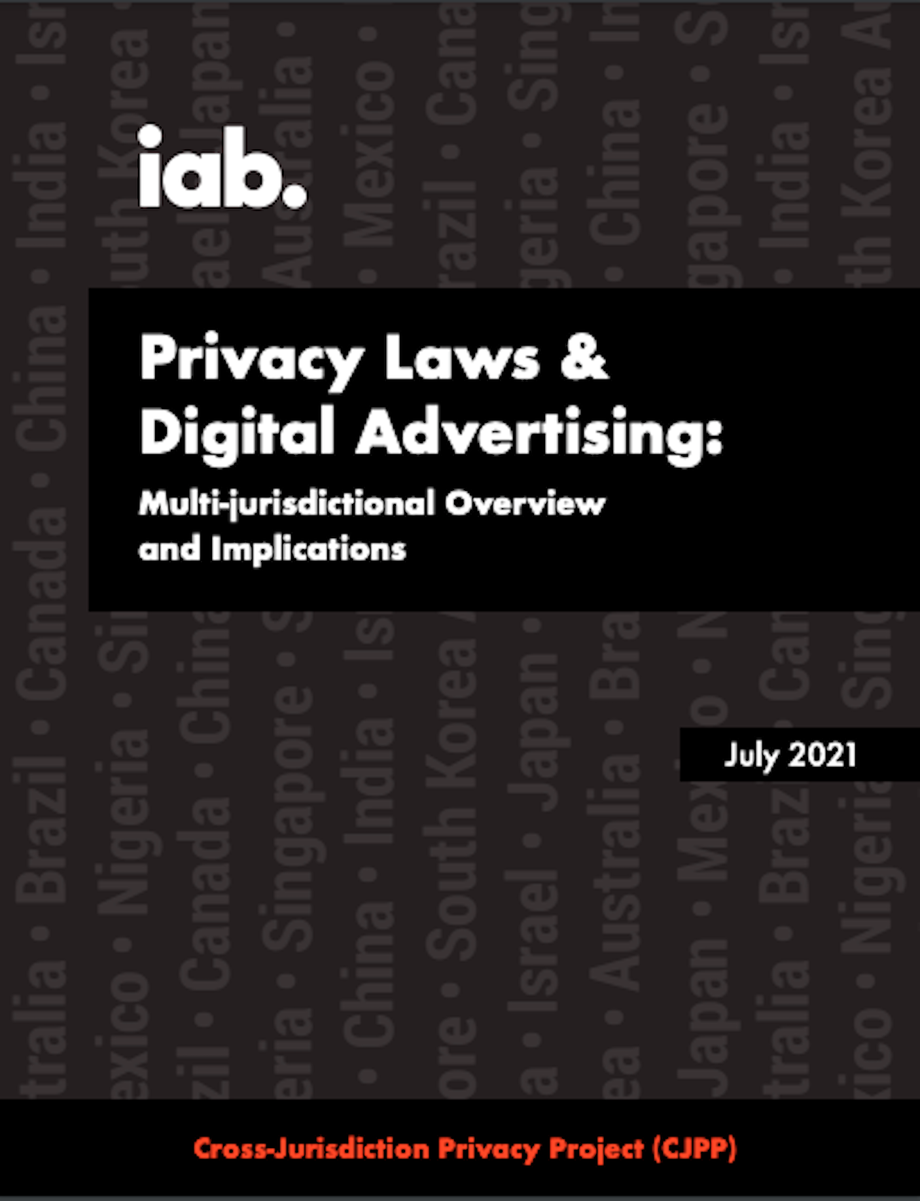 Two-thirds of the world has enacted legislation to protect consumer data privacy, but at least half of the jurisdictions have not mandated some form of affirmative consent to digital advertising, according to findings of a compendium being released this morning by the Interactive Advertising Bureau’s (IAB) Legal Affairs Council.

The analysis found that with the exception of Brazil, none of the jurisdictions “require the highly granular purpose specification generally understood to be required for compliance” contained in the European Union’s General Data Protection Regulation (GDPR), which many consider an industry standard for compliance.