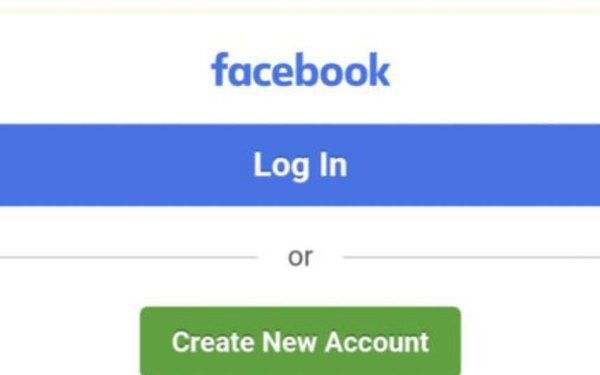 An agency spokesperson confirmed the news, first reported this morning by The Wall Street Journal.

“GroupM has decided to withdraw from Facebook’s global media review," a company spokesperson said in a statement, adding: "While we will not be participating in the review, we look ahead to future opportunities building on the successful work we created together since 2014. We are proud of the work that our teams and people have done for Facebook and wish them the very best in their media selection process.”

While GroupM did not state an explicit reason for stepping out of the pitch -- which could be worth as much as $1 billion in annual billings -- it said it would nonetheless continue working with Facebook as a media partner for marketing its clients' brands.

Citing unnamed sources, The Wall Street Journal implied GroupM’s withdrawal had to do with onerous terms of the review’s contract, which would have shifted more risk and liability to the media agency.

Big digital media platforms like Facebook and Google historically treat ad agencies as principals, not agents, in terms of their clients’ media buys with them, giving them sole liability for those ad commitments.

The ad industry’s official standard based on the Association of National Advertisers (ANA) and American Association of Advertising Agencies (4As) guidelines is “sequential liability,” which only makes agencies liable for payments to the media after an agency has been paid for those media buys by its clients.