VAB: Viewing Grew For Some In 2020 Despite Nielsen Declines 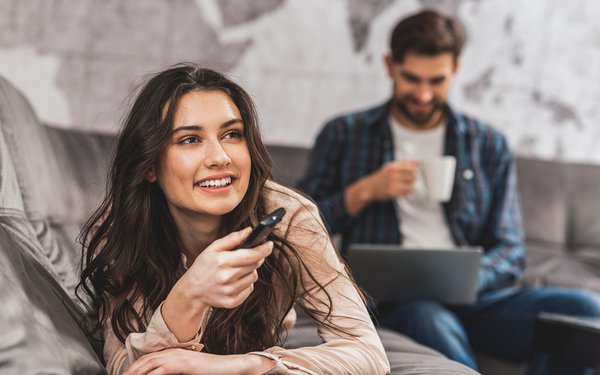 Boosting its claim of Nielsen undercounting beginning in 2020, the VAB, the TV network trade group, points to data from iSpot.tv showing a number of different viewership metrics grew in calendar-year 2020 over the year before.

With the U.S. strongly impacted by the COVID-19 pandemic in summer 2020, The VAB says “work at home” audiences showed advertising ratings were higher due to higher TV news viewing and the return of major TV sports franchises -- after that sports TV content was halted in March due to the pandemic.

The VAB has said Nielsen's halting of its in-home maintenance by field agents for its 40,000 national TV panel starting in 2020 led to  "undercounting."

Recently, the VAB asked the Media Rating Council to suspend Nielsen’s accreditation of its TV data.

Major TV networks witnessed near 20% declines in viewership for the 2020-2021 TV season.

The VAB says iSpot.tv data comes from 117 measured broadcast and cable TV networks and is based on national ad units viewed on a live-plus-same-day time shifted viewing and up to 30-day time-shifted viewing.

The VAB adds the data was built up from individual ad impressions for every national ad unit, and then "extrapolated" from the iSpot.tv panel to the U.S. TV viewer census. It then says the resulting data set takes the average ad rating within each day, network and daypart combination and is then added up to generate results for all of TV.