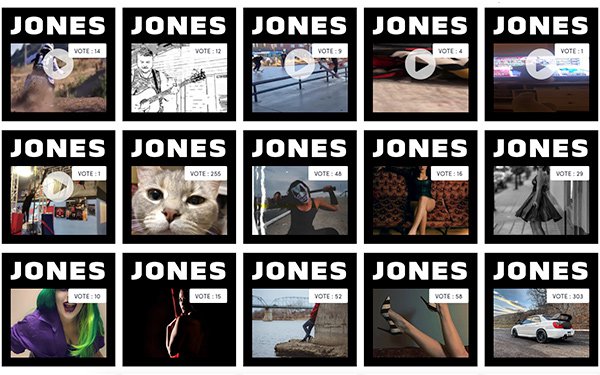 As part of its 25th anniversary celebration, Jones Soda brought its bottle label to life and, in the process, shined a light on upcoming artists and athletes.

The company created a Jones Soda app, and consumers who download it and scan a bottle with a “Reel Label” icon can watch their label come to life with the help of augmented reality.

A short video connects the viewer to the influencers, whether they are painting a mural in time-lapse, dropping into a scooter bowl, or doing a hardflip at a skatepark.

“We wanted to create relevance with Millennials and Gen Z as the people’s craft soda,” said Maisie Antoniello, vice president of Marketing at Jones Soda.

“We’ve had existing relationships with some of the folks featured.  In addition, we wanted to highlight up-and-coming creators that have a unique point of view and express themselves in creative ways, many of which are tied to our roots in action sports and the arts,” continued Antoniello.

The company is also conducting a contest for another round of AR labels, slated to launch in March 2022. Videos can be uploaded to the Jones Photo Gallery by September 30, 2021.