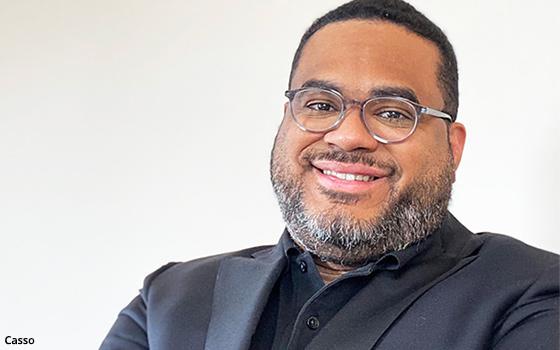 The role has been vacant for a number for of years. He reports to Devika Bulchandani, who joined Ogilvy late last year as CEO North America and Global Chairwoman of Advertising.

Dominican born and New York raised, Casso has served in a range of strategic leadership roles at agencies including Wieden+Kennedy, Droga5, 72andSunny, JOAN and FIG.

Over the past 20-plus years, he has led work for top-tier brands like Old Spice, Google, Diageo, Spotify, General Mills, Heineken, Nissan and more.