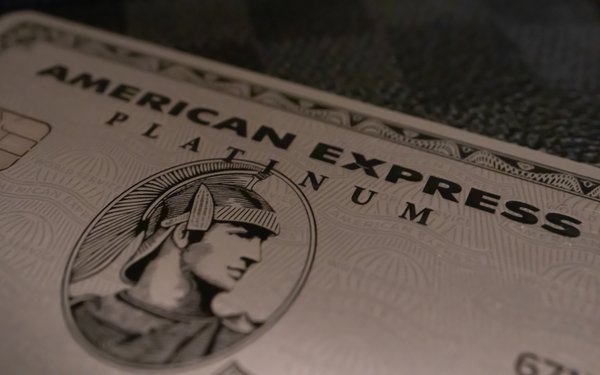 American Express is eliminating email as a tool for communicating with the Concierge service for Platinum Card members.

The email option will disappear on August 18, The Points Guy reports.

“American Express prides itself on providing the world-class customer service, which is why every U.S. Consumer, Business and Corporate Platinum Card Member has access to our Concierge. We believe that this service is most effective and efficient by phone. Therefore, as of August 18, 2021, Platinum Card Members will no longer be able to contact Concierge by email. Instead, we ask that they simply call the number on the back of their Card and say ‘Concierge.'”

The change runs against the trend of trying to wean people off phone because of the expense. And if true as reported, the question remains: Why would email be eliminated as a behavioral channel when the company uses it for marketing?

The Points Guy writer Zach Honig says he recently made a concierge request via email, and received no response in nine days.

“I’m certainly disappointed to see that email will no longer be an option, but I’m hopeful that the shift will make it easier for agents to handle requests more quickly,” Honig writes.