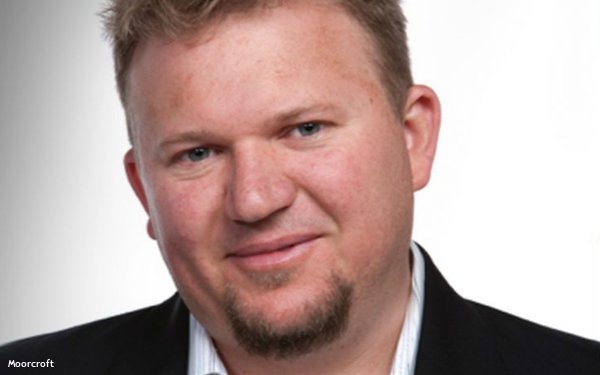 GroupM has appointed Brendan Moorcroft CEO of its new data consultancy Choreograph, which was launched in April with the merger of the GroupM and Wunderman Thompson data operations.

Moorcroft joins from Hearst Magazines where he has served as head of solutions and services. Previously he was managing director at Hearst digital agency iCrossing. Earlier he served a stint as CEO Mediabrands Audience Platform.