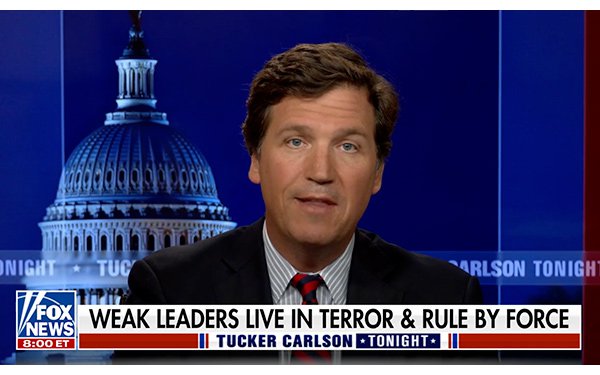 Major cable TV news networks continue their expected post-Presidential election period declines in ratings -- down from 34% to 43% in July prime-time viewing versus a year ago.