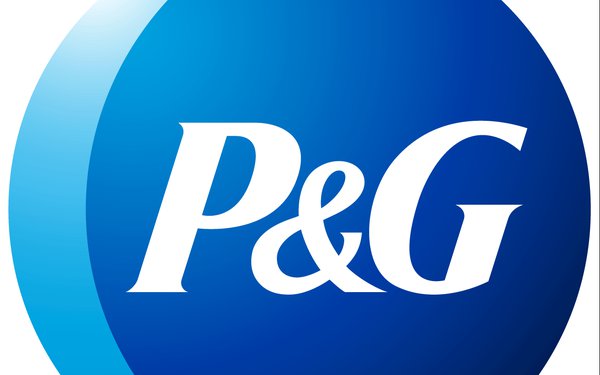 Taylor directly attributed P&G’s top-line growth over the past five years -- an increase of from 2% to 6% annually -- to marketing investments touting the company’s innovations: “You have to help consumers understand what the product is, how to use it, and then help drive awareness and trial. And these investments have done that.”

Taylor pointed to a new “Every Degree Makes a Difference” campaign from its European laundry detergent Ariel, saying that educational push about the environmental benefits of lower washing machine temperatures had “helped contribute to Global Fabric Care’s 1.2% value share growth over the past 12 months.

Expect P&G’s increased ad spending to continue. “We’ve not reached the point of diminishing returns on these investments,” declared chief financial officer Andre Shelton, “so we will continue to invest at around…8% of sales.”

Shelton said he foresees “significant” productivity improvements in media spend effectiveness “to improve quality and quantity of reach,” based on “the shift into digital media, improved targeting capability with first’ or third-party audiences” and “the ability to sharpen our focus, even on TV audiences with our own data…We are also striving to improve production costs and agency structure.”

“We’re improving the efficiency of our advertising investments,” Taylor explained, ”bringing some media planning work in-house to achieve greater cost efficiency, while also enabling us to place ads with greater precision based on more granular analytics to reduce waste and increase effectiveness.”

-- SK-II cosmetics, a Japanese-based luxury skin-care brand also sold in the U.S., whose disproportionate growth “due to pandemic-related travel disruptions in the base period” helped the beauty category achieve a 6% organic sales increase YtoY

-- Vicks Nyquil Honey and Dayqull Honey, which launched last summer, with the former described by Taylor as the “#1 new item in the U.S. respiratory market.”  P&G’s Vicks share rose 0.9 % over the past 12 months, Taylor said, “despite the soft market due to a very weak cough/cold season.

-- Oral B iO PowerBrush, launched last summer, which helped lead to a 2 ½ point gain in “brushing segment power share over the past year,” with iO contributing more than half of the growth to a 14 point rise in P&G’s U.S. powerbrush category, according to Taylor.

-- Crest Whitening Emulsions, launched last September, which was deemed a leading contributor to organic sales growth of more than 20% in P&G’s tooth whitening businesses during 2021, and the driver of  two-thirds of  all U.S. growth in whiteners.

-- Ninjamas, launched in September 2020, which helped propel P&G’s Baby Care category to a 12% increase in the bed-wetting segment.

Prior to issuing the earnings report, P&G announced that Taylor will step down Nov. 1, to be replaced by Jon R. Moeller, vice chairman/chief operating officer and former chief financial officer.