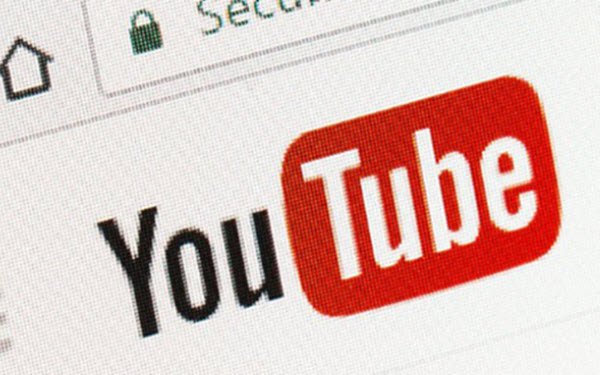 YouTube has suspended Sky News Australia for violating its rules against spreading misinformation about COVID.

The video platform issued a first strike under its three-strike policy, meaning that Sky will be banned from uploading any new content for a week.

Any platform getting three strikes is banned permanently.

YouTube did not specify why Sky earned a strike, but told The Guardian that it does not allow content that denies the existence of COVID or encourages people to use drugs not proven to be effective against the virus.

While denying that any of its hosts have denied COVID’s existence, it acknowledged that it had found old videos on its site that violate YouTube’s policies, and apologized.

However, the outlet's digital editor, Jack Houghton, posted an editorial asserting that YouTube's suspension is a "disturbing attack on the ability to think freely."