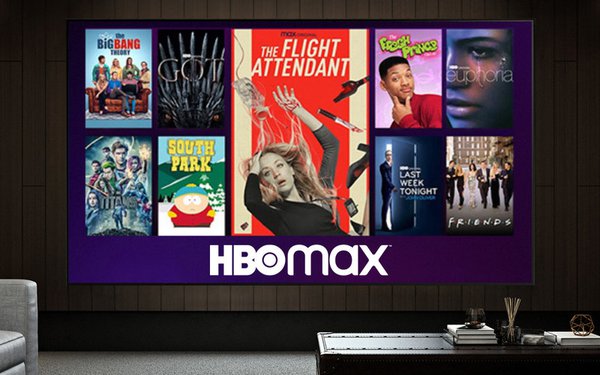 LG Electronics USA and WarnerMedia have agreed to distribute the HBO Max app on recent-model LG smart TVs in the United States.

The timing dovetails with the release of Warner Bros. “The Suicide Squad,” which debuts in movie theaters and on HBO Max on August 5.

HBO Max, which launched in May 2020, has a combined total of 67.5 million paying subscribers worldwide as of June 30, 2021, according to AT&T's Q2 2021 earnings report. It offers 13,000+ hours of premium content from platforms under the WarnerMedia umbrella: HBO.Warner Bros. DC, Cartoon Network, Adult Swim, TCM, etc.

The new deal with LG will give the streamer an additional viewer boost.

The announcement follows the end of WarnerMedia’s fight with Dish Network. Last week, the satellite service, which claims 8 million subscribers, added HBO Max, HBO and Cinemax to its lineup. The two companies had been at odds for three years. (The deal does not extend to HBO Max’s distribution to Sling TV, Dish’s OTT pay service.)

HBO Max is also streaming all Warner Bros. movies the same day they debut in theaters. The titles are accessible on the platform for 31 days, which is causing consternation among theater owners that believe the arrangement is cutting into their profits.

In 2022, WB will produce an expected 10 movies exclusively for HBO Max.