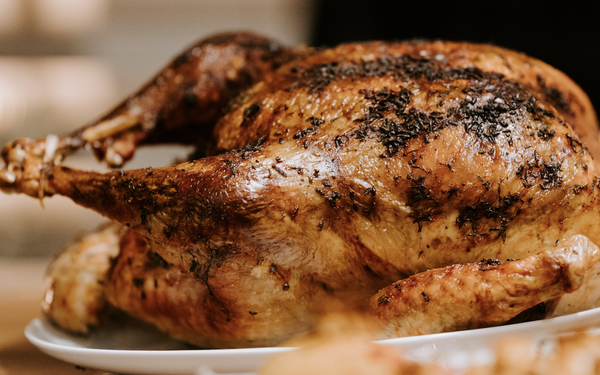 The nearly decade-long “chicken wars” involving restaurants, supermarkets and their poultry suppliers over pricing has produced another potential corporate casualty.

Last week, the federal government indicted Illinois-based Koch Foods for allegedly rigging the price of broiler chickens as part of a nationwide conspiracy.

In a separate proceeding, a federal grand jury in Colorado charged four former executives of Pilgrim’s Pride for their alleged roles in the same conspiracy—which the government says began as early as 2012.

Further down the food chain, Perdue Farms reached an agreement in principle last month to settle a class-action lawsuit, as reported by WATTPoultry.com. The suit claimed that Perdue had conspired with other poultry sellers in an effort to drive down the compensation for contract growers.

Companies like Perdue hire contract growers to raise chickens and then purchase and bring them to market.

The Koch indictment alleges the company conspired with some of its main competitors to “suppress and eliminate competition for sales of broiler chicken products” to grocers and restaurants.

“Our investigation into criminal price fixing of broiler chickens continues, and we will not stop until we ensure that wrongdoers are held accountable and competition is restored to this critical industry,” Acting Assistant Attorney General Richard Powers of the Justice Department’s Antitrust Division said in a news release.

As previously reported, chicken suppliers Pilgrim’s Pride Corp. and Tyson Foods Inc. have already agreed to settle price-fixing allegations made by companies that bought chickens directly from the two companies.

According to federal investigators, competing poultry suppliers routinely exchanged text messages and other communications detailing their pricing plans after meeting with buyers for restaurants and grocers.

Unlike other companies that have been charged in the alleged conspiracy, Koch Foods (which has no connection with the right-wing billionaire Koch brothers or Koch Industries) pushed back publicly against the federal indictment in a July 29 statement posted on the company’s website.

“Koch steadfastly denies that it or any of its employees engaged in price fixing,” the statement reads.

“Koch has seen no evidence to date that it or any of its employees have committed any crime. Pleading guilty, then, is more than a matter of paying a fine or admitting a violation of the law—it is an admission of a violation of Koch’s integrity and core values. We do not take this lightly.”

Regarding the case between poultry contract growers and Perdue, the company said in a statement to WATTPoultry.com that it denies the allegations and was prepared to defend itself but that “the settlement of this lawsuit at this time is in the best interest of our company and our network of dedicated farmers.”