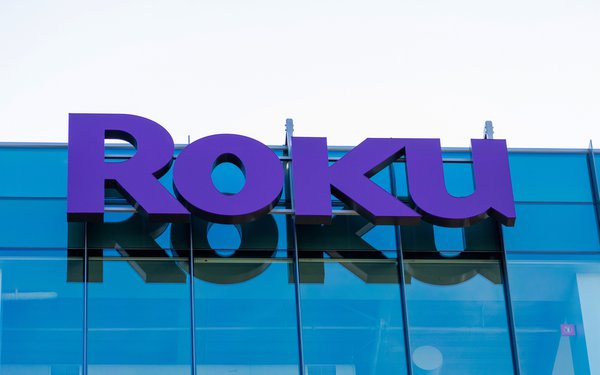 Roku added 1.5 million monthly active users in the second quarter, but witnessed a 6% slowdown of total streaming hours from the first quarter of this year, according to the company’s earnings release.

This contributed to the company's stock tumbling 8% in after market trading to $387.00.

Roku points to more out-of-home consumers doing less streaming and TV viewing in the period, as a result of the easing of in-home pandemic restrictions and concerns versus the year-ago quarter.

Still, Roku says overall streaming hours year-over-year were up 19% -- while there was a 19% decline in traditional TV consumption and a 2% drop in TV streaming across all platforms. Data here comes from Nielsen-measured persons two years and older, according to the streaming/digital app distribution company.

Revenue from content distribution and advertising -- via Roku’s "platform" -- grew to $532 million, up 117%. Its set-top-box player revenue sales were virtually unchanged, inching 1% higher to $112.8 million.