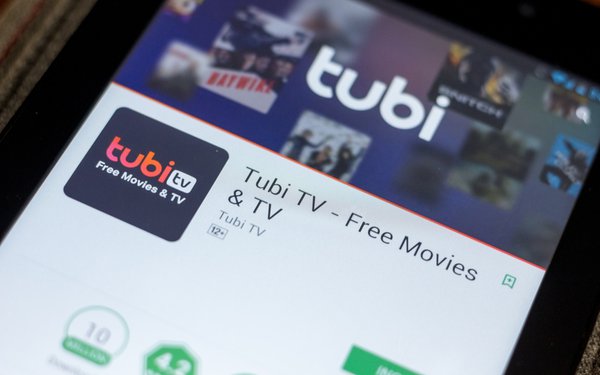 Unlike other legacy TV media companies, Fox Corp. continues to have little interest getting into an arms race when it comes to developing high-cost TV and movies for Tubi, its streaming platform.

But higher total user viewing time and gaining advertising revenues are another matter.

“Our programming investment is measured in weeks, not years,” says Murdoch. “It’s a space focused on advertisers. ... to reach a younger audience that is both largely unduplicated from our traditional Fox audience, and not regularly streaming other AVOD services.”

While he did not provide financial specifics, Murdoch added Tubi doubled the number of brands buying inventory in its upfront advertising market and more than “tripled” upfront revenue versus a year before.

He reiterated: “We have no interest or plans to invest in high cost programming to drive subscriber acquisition as we are not in the subscriber business.”

Though much of Tubi's growth comes from acquired/library programming, it has started to “modestly ramp” up its Tubi Originals unit -- content produced in-house by Fox Alternative Entertainment and animation studio Bento Box.

Looking at its legacy TV businesses, for the just-completed upfront advertising market, the company says its national TV networks witnessed pricing “over the 20% mark” on a cost per thousand viewer (CPM) basis, according to CFO Steve Tomsic.

For its most current financial quarter, its fiscal fourth quarter ending in June, total company-wide advertising revenue was up 38% to $982 million. Easing of pandemic restriction and rapidly improving TV economy were contributors.

Affiliate revenues climbed 10% to $1.67 billion, coming from 16% more in retransmission fees for its television unit; and 6% higher carriage revenue for cable TV.