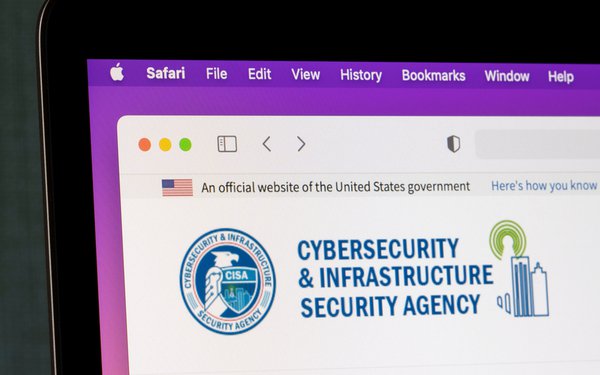 The Cybersecurity and Infrastructure Security Agency has unveiled an initiative called the Joint Cyber Defense Collaborative as part of Homeland Security. The organization will focus on combating ransomware and cyberattacks on cloud-computing providers.

Jen Easterly, director of the agency, made the announcement Thursday at a Black Hat cybersecurity conference.

The creation of this organization provides a proactive approach, rather than reactive, to deal with the most serious cyber threats to our nation, according to Easterly.

“The industry partners that have agreed to work side by side with CISA and our interagency teammates share the same commitment to defending our country’s national critical functions from cyber intrusions, and the imagination to spark new solutions,” she said.

The group will initially focus on combating ransomware and cyberattacks. The effort comes after recent ransomware attacks have disrupted daily life in the U.S.

Microsoft President Brad Smith at a hearing earlier this year told lawmakers that these cyberattacks like the one on SolarWinds would have gone undisclosed if not for the cybersecurity form FireEye, and that the private sector should be required to report these breaches.

Ransomware attacks paralyzed as many as 1,500 organizations in July by compromising tech-management software from a company called Kaseya. An Italian vaccination registration system went down in an apparent attack. A ransomware attack on a national chain nearly brought Las Vegas hospitals to their knees, halting surgeries. This is just to name a few.

The department will include representatives from across the federal government—including the Department of Homeland Security (DHS), Department of Justice (DOJ), United States Cyber Command (USCYBERCOM), the National Security Agency (NSA), the Federal Bureau of Investigation (FBI), and the Office of the Director of National Intelligence (ODNI).