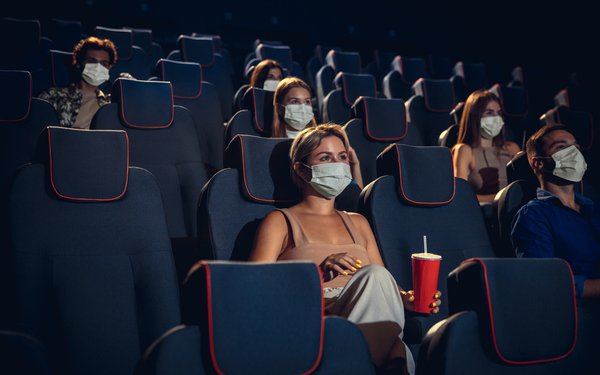 Although there has been a steady rise in movie theater attendance, due to pandemic concerns easing in the spring, advertising has remained “significantly below historical levels.” Around 82% of U.S. movie theaters are now open.

Analysts were expecting $23 million for the second quarter this year. NCM posted a 24% operating loss, $29.6 million, versus $23.8 million.

Going forward into 2022, the company is more positive about upfront ad discussions for the year-long period beginning in the fourth quarter of 2021.

Eric Wold, equity analyst at B. Riley Securities, says the current weakness is focused on the scatter market, since NCM did not participate in last year’s upfront market negotiations.

“While we acknowledge the numerous near-term uncertainties facing domestic box office trends — concerns around the Delta variant, film slate shifts and day-and-date impacts — our focus remains on the expected return to pre-pandemic box office by 2022/2023,” he says.