AMC To Screen 2022 Warner Bros. Films For 45 Days Prior To Streaming Debuts 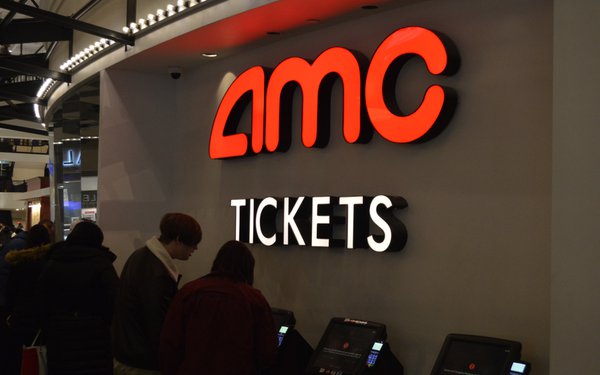 Under a new deal, AMC Entertainment, the world’s largest theater chain, will screen all of Warner Bros.’ 2022 movies for 45 days before they move to streaming.

That is, all but the 10 that Warner Bros. recently announced will be produced exclusively for HBO Max next year.

Prior to that announcement, during AT&T’s July earnings call, Warner Bros. had already announced that it would return to exclusive theater window debuts next year.

WarnerMedia drew theaters’ ire for breaking with the traditional 90-day theater window and releasing all of its 2021 films simultaneously on HBO Max and in cinemas — a so-called “day and date” model.

The deal was reportedly reached in March but not announced until AMC’s earnings call on Monday.

“We’re especially pleased Warner Bros. has decided to move away from day-and-date,” said AMC CEO Adam Aron, adding that AMC is “in active dialogue with every major studio.”