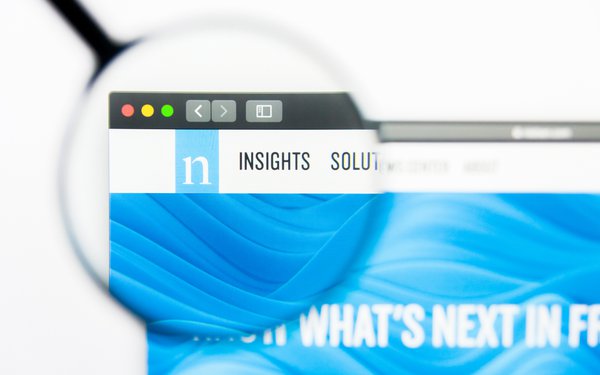 Although Nielsen has requested that the accreditation of its national TV rating service be put on “hiatus,” the Media Rating Council, the media measurement certification group, says final approval for the stoppage requires “further consideration” by the full MRC board.

Nielsen says it needs time to work on its “audit-related efforts on continuing to address panel concerns” -- that of its 40,000 TV home sample panel for which national TV ratings are derived -- as well as other existing and new national TV products.

In a statement, George Ivie, executive director-CEO of the MRC said: “In addition to those reasons for seeking a hiatus that Nielsen cited in its public statement on this matter, we are compelled to note that the National Television Service has also had some deep-rooted, ongoing performance issues that have threatened its accreditation -- many of which pre-dated the well-documented Covid pandemic related impacts to its panels.”

Nielsen has ceded that its national TV ratings panel suffered problems beginning in March 2020 -- when COVID-19 pandemic-related issues arose -- because its field agents were unable to conduct regular maintenance of its 40,000 national TV panel households, preventing them from entering Nielsen TV homes.

The MRC says that due to “the totality and the gravity of these issues,” the full MRC board needs to review Nielsen's request.

The MRC says the hiatus request is for a temporary period of time, to be used “outside the normal MRC audit and accreditation process.” This may last up to six months, with an option for an extension of another six months.

Nielsen also said the hiatus was intended to give it time to work on transforming all its national TV products to meet its clients needs, including its new Nielsen One service, which intends to offer clients total cross-platform measurement.