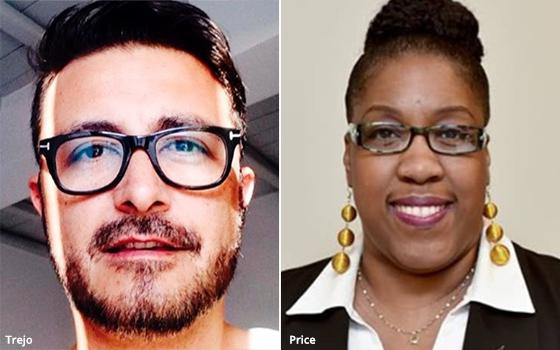 With a background heading campaigns for Black, Latino, and LGBTQ+ markets, as well as general audiences, agency founder and CEO Aaron Walton boasted that Trejo, who speaks seven languages, “really leverages the power of diversity in the fullest sense of the word.”

Trejo will head creative for all WI clients, including Lexus, McDonalds, and JPMorgan Chase, as well as pro-bono initiatives and new business.

At Red Fuse, Trejo’s duties included commerce creative lead on Colgate-Palmolive for North America. Prior to that, he had been vice president-creative director at Geometry. He also worked at Uniworld, GlobalHue, Young & Rubicam and The Concept Farm for clients such as Citibank, Cheerios and Walmart.

Price was formerly director of digital investment at Publicis Groupe and Wrights was HR director at GP Generate.