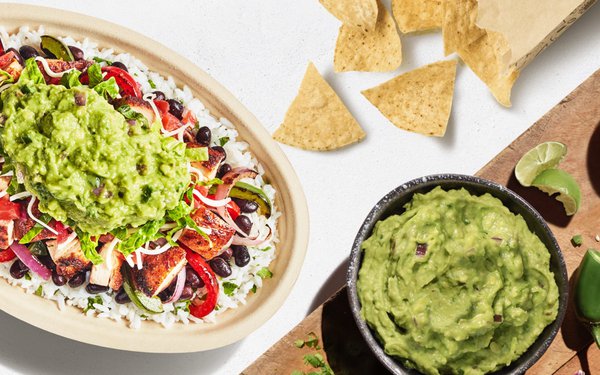 On the surface, it often looks like Americans’ taste for restaurants is 100% back, even as variants drive concerning surges in COVID-19 cases. Many QSR chains report traffic and revenue is matching -- and even exceeding --2019 levels. But a new report from the Hartman Group finds that America’s appetite has changed. We snack more, cook less and increasingly rely on leftovers.

Last year’s results, captured in April, documented how quickly people shifted behavior during the pandemic as restaurants shut down. Eating occasions away from home fell by half. Consumers bought food farther away from consumption times. And lunch started to taste like dinner, as necessity pushed more people into higher levels of cooking. Yet “the overall rhythm of eating, including what and when we eat, largely remained the same.”

Not so in this year’s findings. For one thing, restaurants now play a more significant part in snacking. Almost one quarter (24%) of snacking occasions now come from restaurants, reports the Hartman Group’s Spring Eating Occasion Compass. That’s up significantly from 13% in spring 2020 and 17% in spring 2019. (The ongoing research, which has now tapped the palates of 160,000 consumers, uses a 24-hour online recall system designed to optimize their recollections.)

“Early morning snack occasions appear to be playing a more important role, as more Americans are now consuming food and/or beverages earlier in the day,” it says. “The average number of eatings across the day has also declined, from 4.1 in spring 2020 down to 3.9 in spring 2021 (a small, but statistically significant drop).”

But that doesn’t mean we’re eating less. The number of food items consumed is rising. The typical eating occasion -- be it breakfast, lunch, dinner or snack -- rose to 3.1 items in the survey period versus. 2.8 items in both spring 2019 and spring 2020. Morning and after-dinner snacks are the biggest gainers.

The data also proves that America’s short-lived mania with home cooking is over, with just 46% of people saying they prepared their meals in the 24 hours surveyed, down from 56% in 2020 and 50% in 2019. (The survey measures the level of preparation involved in a meal by asking if people used a stove, oven or grill.)

Leftovers, usually from restaurants, are a bigger part of the equation, with 29% of eating occasions involving at least some leftovers, a six-point jump from the spring of 2019. “This is connected to an increase in using restaurant-sourced food to fulfill more than one eating occasion during the pandemic,” it says. The trend is driven by cost, growing awareness of food waste, and the sharp increase in takeout meals.

And while the study notes people have more or less reverted to pre-pandemic behaviors when it comes to where they eat, gains aren’t even across generations. Baby boomers, many impacted by retirement, reported that only 4% of their eating occasions happened at work, down from 6% in the 2019 data.

The study also finds a rise in social eating and a willingness from consumers to trade up to premium food and beverages.